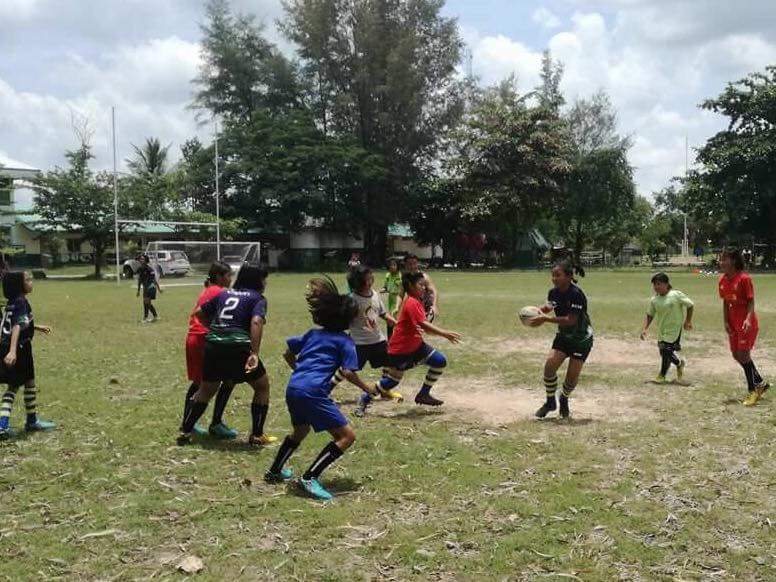 The program, titled ‘Learn Rugby League’ (LRL), has been focused on introducing the basics of the code to school students in the country with the aim of establishing a series of junior Rugby League teams in the region.

The first such club to be formed is the Sisaket Magpies, who are based out of the Sisaket Province on the Cambodian border.

Despite being just one of multiple regions targeted by the Rugby League XIII Sports Association (Thailand) for the LRL program, the students of the Province have taken to the code in significant enough numbers for a Junior Rugby League club to be formed.

With help from the Mackay Magpies from Australia, the Sisaket Magpies will run their own competition whilst other regions establish themselves.