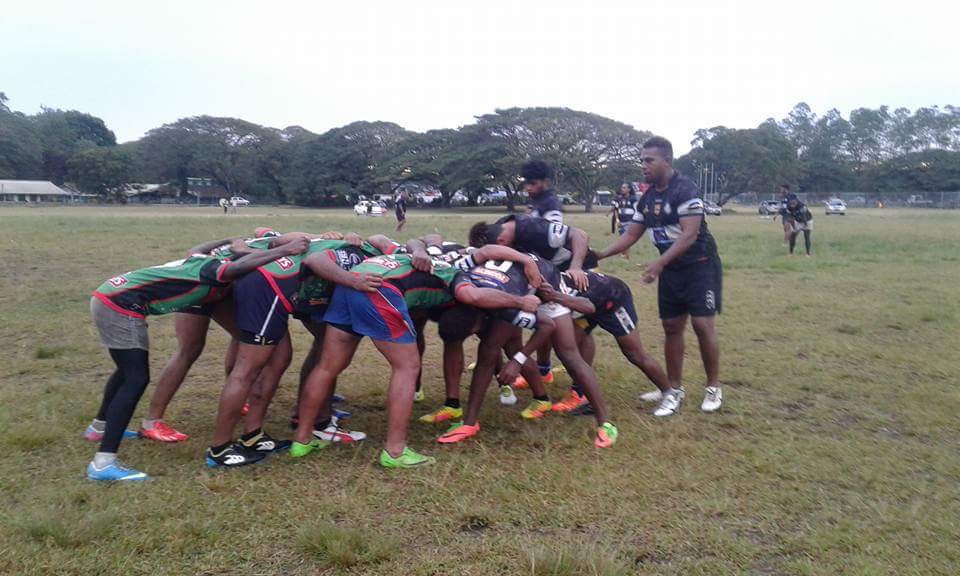 The Tandi Broncos have won the opening game of the 2017 Solomon Islands Rugby League Super Four competition after defeating the Tangilima Eagles.

Kicking off at Panatina Oval in Honiara, the Broncos recorded a slim 18 – 16 win over the Eagles to secure the first points on offer in the competition.

The Broncos represent the town of Tandi, which is located to the west of Honiara on the main island of Guadalcanal.

Game two of the Super Four competition will take place on Thursday.