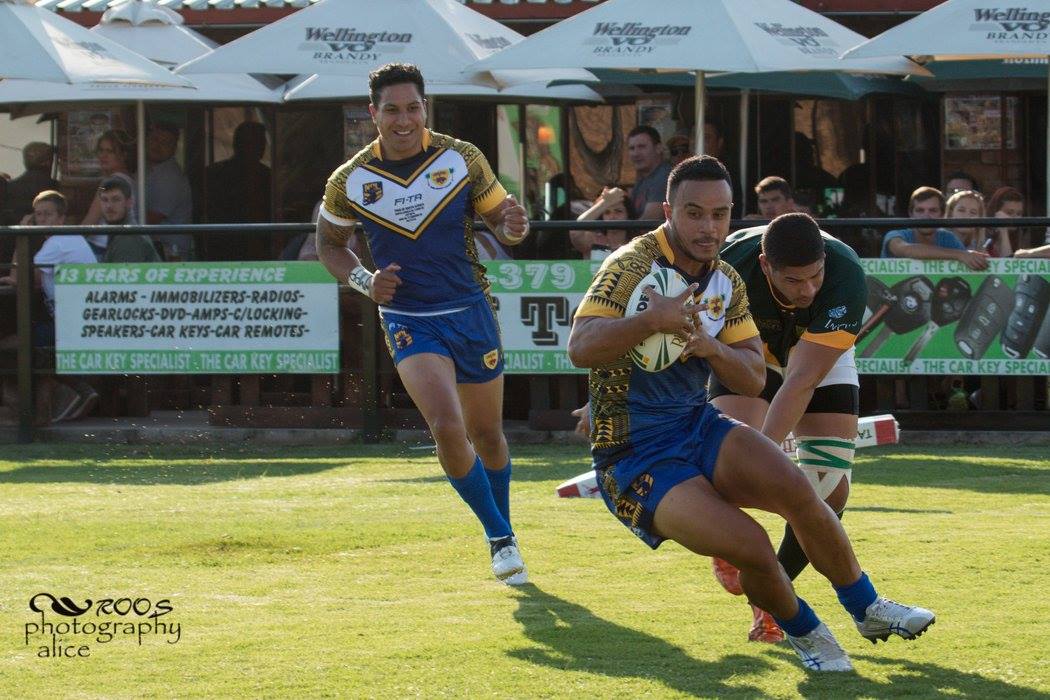 Lebanon to face Niue in World Cup warm up

The Lebanon Cedars are set to face the island nation of Niue in a World Cup warm up match at Leichhardt Oval this October.

The Cedars, who have already played Italy and Malta as part of their World Cup preparations, will face Niue on October 14 at the famous Rugby League venue.

Taking place just two weeks before the World Cup kick off, the match is set to be the final hit out for the Cedars before they face France in Canberra in their opening match.

The match will be the first time the two sides have clashed in a Rugby League International after Lebanon was forced to withdraw from the International Tri-Series in South Africa last year.

The event will also feature the next generation of Niue and Lebanese players with the U16s and U18s teams set to face off in the curtain raiser a.