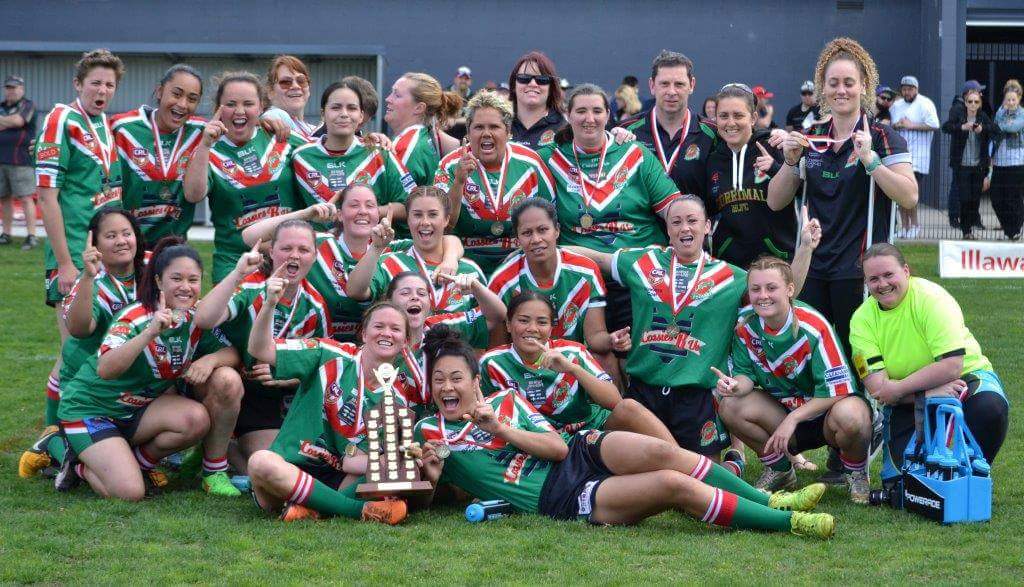 The Canada Ravens have received a significant boost heading into this year’s Women’s Rugby League World Cup in Australia with news that the Corrimal Cougars will play a warm up match against one of Rugby League’s newest national teams.

The Cougars, who play in the Illawarra Women’s Rugby League competition in southern New South Wales, will join the likes of the Helensburgh Tigers and Jamberoo Superoos from the region in making the trek to Canada’s West Coast to help develop the game.

The Cougars will take on the Ravens in Vancouver in early October in a massive boost for the Canadian Women’s national team World Cup preparations after four other touring teams pull out of visiting the North American nation.

Despite Rugby League returning to Canada in 2010, Women’s Rugby League is still very new to the nation, with the Ravens yet to play an match.