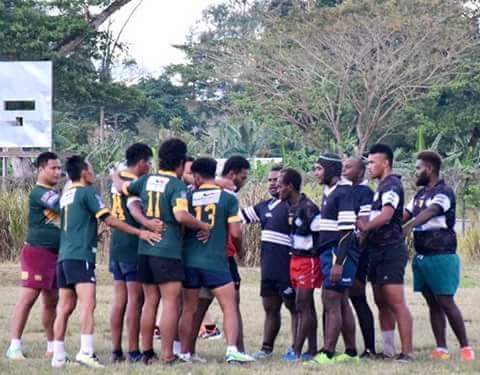 The Solomon Islands Rugby League has this week announced that the Super Four Club Competition will kick off on August 12.

The invitation 13-a-side competition will feature four multi-sport clubs from around the main island of Guadalcanal and will be used as a selection trial for the upcoming International between the Solomon Islands national team and Vanuatu.

Confirmed participants for the 2017 competition include the Honiara based Rellas and Matangiki clubs plus the Islanders Rugby club.

The SIRL is expected to announce the fourth participant in the coming weeks.