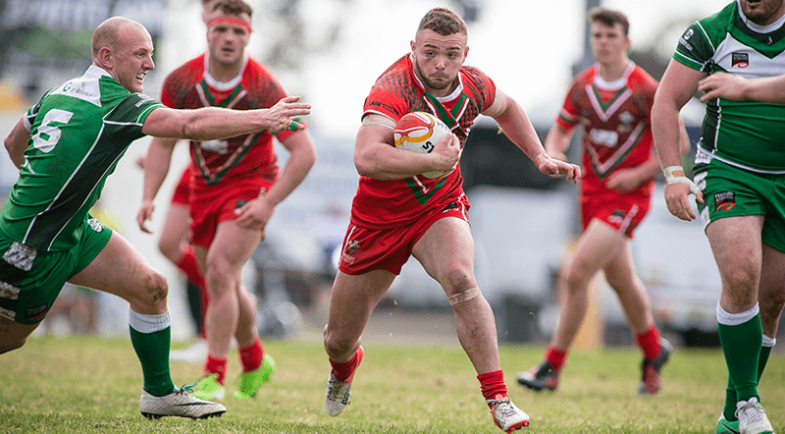 The Welsh made the most of their attacking chances – and of Irish errors – to ensure that they came away from the Festival of World Cups with at least one win.

The Irish got off to a good start in the fourth minute after forcing a repeat set when prop Josh Crabtree crashed over from close range to score the opening try under the posts. Peter O’Neill converted to give Ireland an early 6-nil lead.

Four minutes later, Irish fullback Eddy Weaver lost the ball in a tackle when returning a clearing kick for Welsh half Paul Emmanuelli to pounce on a loose ball and pass to winger Aled Davies for the first Welsh try – reducing the Irish lead to 6-4.

The Welsh then worked forward into field position on the back of successive penalties in the 14th minute for second rower Jarad Hinnem to burst through two defenders down the left hand blind to score his first try. Emmanuelli landed the conversion to have Wales in front for the first time at 10-6.

After both sides’ forward packs fought an even battle in the rucks through the middle stages of the first half, the Welsh took advantage of an Irish turnover from an Emmanuelli midfield bomb when Hinnem dashed away again down the left hand blind to score his second try.

Emmanuelli added the extras to give the Welsh a 16-6 lead – which they held until the half time break as both sides created chances in the latter stages of the half to no avail.

Another Irish dropped ball at a ruck four minutes into the second half saw Welsh centre Marcus Webb pick up the ball from acting half at the ensuing scrum and outpace the sliding Irish defence to score untouched. Emmanuelli’s conversion gave the Welsh a 22-6 lead.

Both sides then made long breaks from broken play to no avail over the next 10 minutes until Wales worked forward on the back of a penalty to switch play down the right hand side for winger James Bartlett to score in the corner.

Emmanuelli converted from touch to give Wales what turned out to be a match winning 28-6 lead.

A long break by Irish captain Connor Phillips in the 63rd minute set up play for a shift to the left for a stab kick on the last tackle that took a ricochet and landed in place for winger Matt Connolly to score Ireland’s second try. O’Neill converted to cut the Welsh lead to 28-12.

As both sides continued to turn the ball over as the match headed into the final 10 minutes, Ireland had the final word when, on the back of a repeat set from a penalty, interchange hooker Adam Guilfoyle burrowed over from close range to score the final try of the match with five minutes left.

O’Neill converted to close out the 28-16 scoreline that the Welsh held to the final whistle to secure their first win for the tournament. 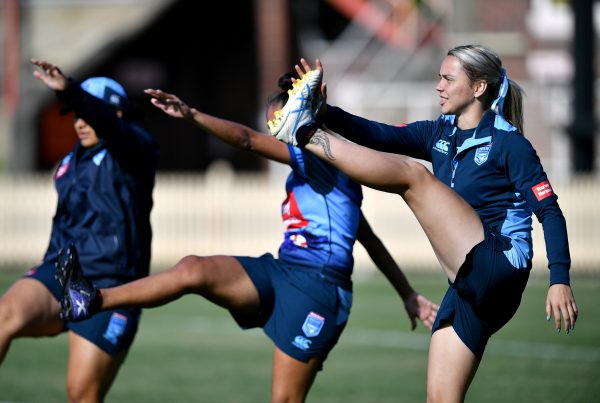 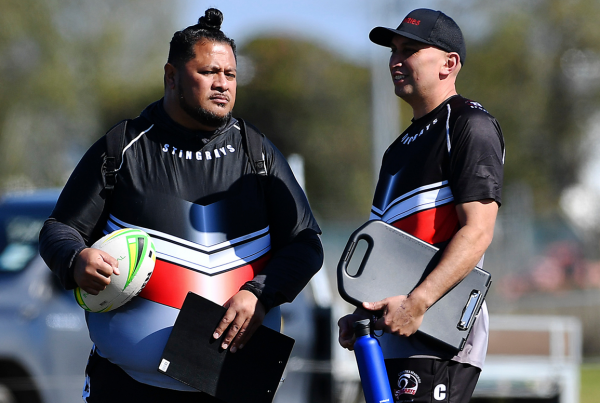