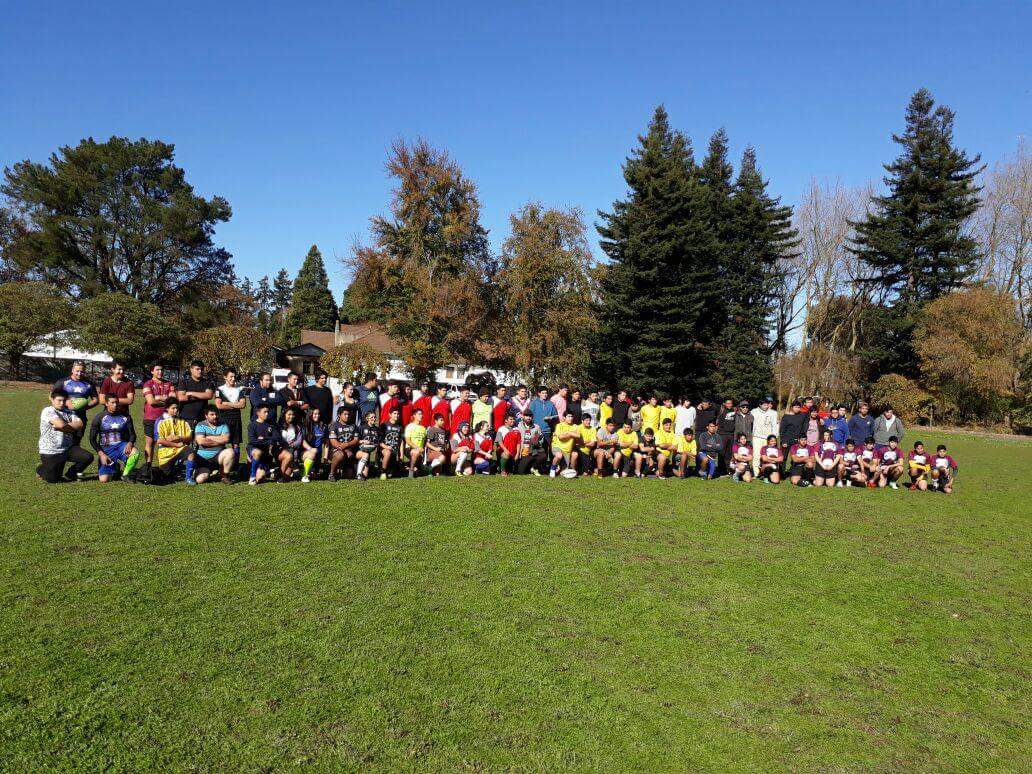 Drawn against the Negrete Mariman, Nacimiento Awkan, Los Angeles Longkos and Yumbel Maquinarias, the Toros went through the Mixed Category undefeated to claim their first tournament victory defeating Nacimiento in the Final.

In front of a home crowd and playing for a trophy in honour of one of the Chilean internationals who helped establish the code in Angol, the victory proved to be extra sweet for the Toros.

In the Open Age Mens category, the Mariman claimed their fourth win from five festivals defeating a combined Los Angeles side featuring players from the Longkos and Dragones.

Other teams who had players participate in the day or took part in one off games included the Mulchen Moluches, Newen Cabrero and the Chilean Rabbitohs. 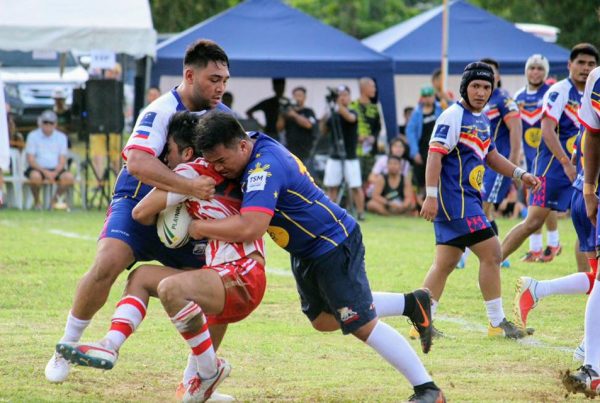