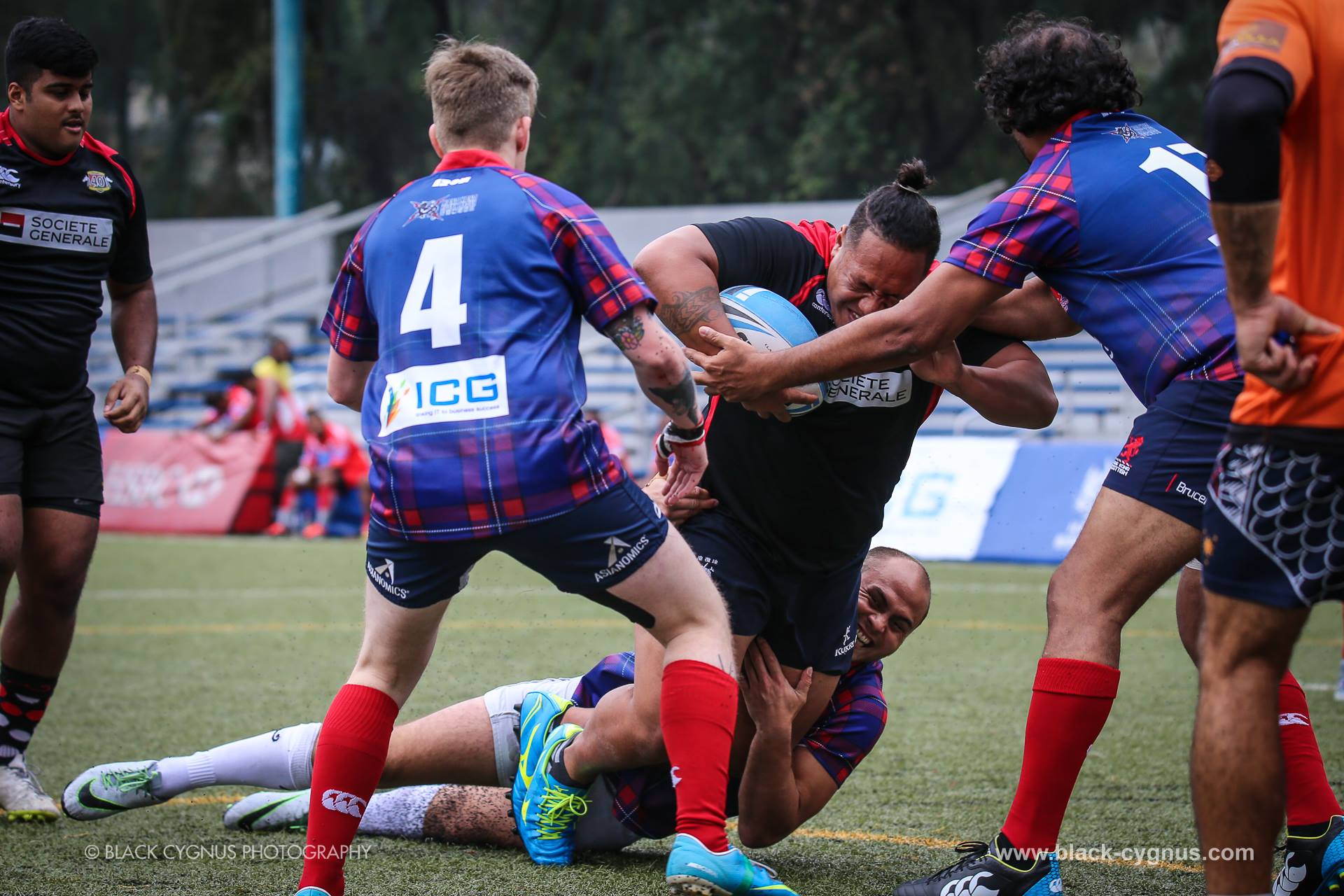 The Societe Generale Valley Broncos and Bloomberg Hong Kong Scottish Reivers will join the Wanchai Warriors and the Carnieges Kowloon Tigers as the four teams who will be competing to be the first ever champions of the ICG Super League, Hong Kong’s inaugural 13-a-side rugby league competition.

Both teams first appeared on Hong Kong’s rugby league scene at this year’s ICG HKRL 9s where the Broncos narrowly missed out on the top two and finished 3rd, whilst the Reivers finished close behind in 4th. The two teams are respectively Valley RFC and Hong Kong Scottish’s first ever rugby league sides and both squads will feature a number existing HK Residents and Origin players.

“We’re delighted to have the Valley Broncos and HKS Reivers rejoin us for the ICG Super League after competing very well at the ICG HKRL 9s. Having two well-established sporting stables in Hong Kong commit is testament to the growth of the game here.” said HKRL Managing Director Neville Metcalfe. “All sides are looking very strong and each game is going to be hugely competitive. The fact that it’s the first ever as well means that all the teams are a bit of a unknown quantity making it even more exciting.”