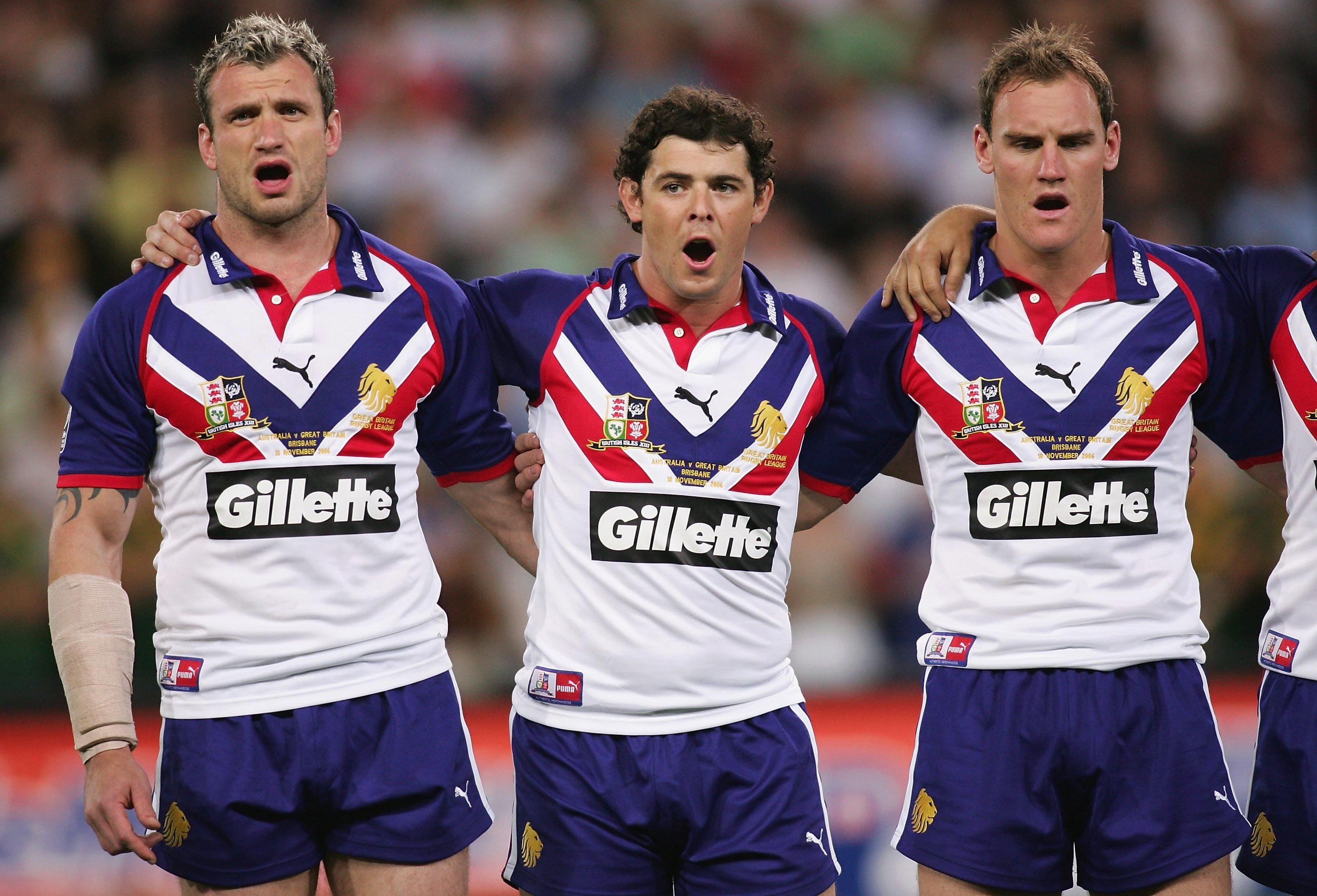 The RLIF Board has supported the return of Lions, Kangaroo and Kiwi Tours starting in 2018

The four-year cycle, beginning in 2018, will include a New Zealand tour to Europe and an Emerging Nations championship in 2018, followed by a Lions Tour to the Southern Hemisphere in 2019, and a Kangaroos Tour to Europe in 2020. The Kangaroos Tour will feature at least three Test matches against England and one Test against France.

The final year of the next cycle, 2021, will feature the Rugby League Men’s and Women’s World Cups in the UK.

To support the development of Tier Two nations, the RLIF will work with the Continental Federations to strengthen existing regional competitions in Europe, Asia Pacific, the Americas and Middle East/Africa.

The RLIF also authorised the creation a dedicated mid-season international weekend, giving nations an opportunity to participate in a co-ordinated suite of fixtures for men and women that will incorporate the current Pacific Test Series.

The RLIF Board further committed to preparation of a thorough business case for international Nines with the potential for a pinnacle World Cup for men and women to be held in 2019 and both youth and women’s nines included as part of the Commonwealth Games Festival in 2018.

“Today’s RLIF Board made significant progress across a number of vitally important topics for international rugby league. Most importantly we resolved a cohesive calendar for International Rugby League for the period through 2021. I am sure supporters will welcome the reintroduction of Lions, Kangaroos and Kiwi Tours in particular but the calendar provides new opportunities for all our Members and embraced the expansion of Nines, providing an exciting future for players, supporters and members alike.”