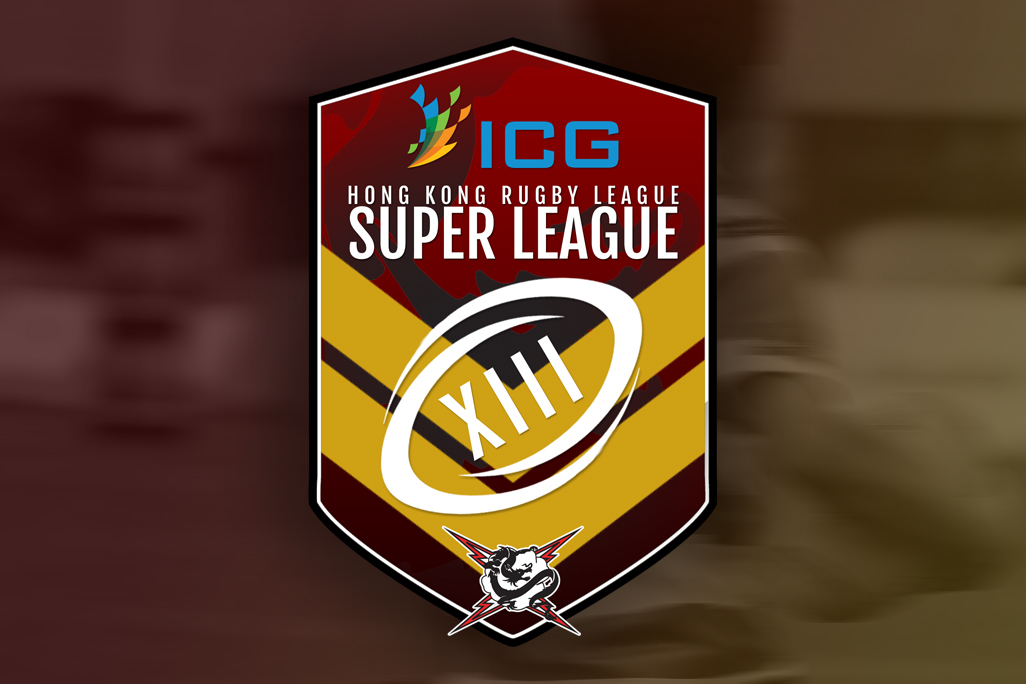 The ICG Super League is HKRL’s first ever 13-a-side domestic club competition. The regular season, kicking off on the 27th May, will see four teams from across the region compete against one another, with the top two sides progressing to the Grand Final on 15th July. All games will be at King’s Park.

The competition follows on closely from the ICG HKRL 9s last month, and with one eye on the Emerging Nations World Cup in Sydney next year, is set to be a huge step forward for the sport in Hong Kong.

“We’re incredibly excited to be hosting our first ever 13-a-side club comp here in Hong Kong. We’ve come on leaps and bounds in the past 2-3 years and this is the natural next step for us. Our past events, such as the 9s and the HK Resdients XIII tour, have been incredibly popular with players and fans alike and, with the Emerging Nations World Cup on the horizon, this will be a huge landmark in the progression of the game both here in Hong Kong and the Asia region as a whole,” said Neville Metcalfe, Managing Director of the HKRL.

The season will also see the return of the Side of Origin game, with the best from Hong Kong Islands once again taking on a Kowloon and New Territories representative side. The fixture last year was won by HK Islands 38-4.

Clubs and fixture list for the competition will be announced in the coming days.

Find out more about the Hong Kong Rugby League, including the Super League competition at hongkongrugbyleague.com