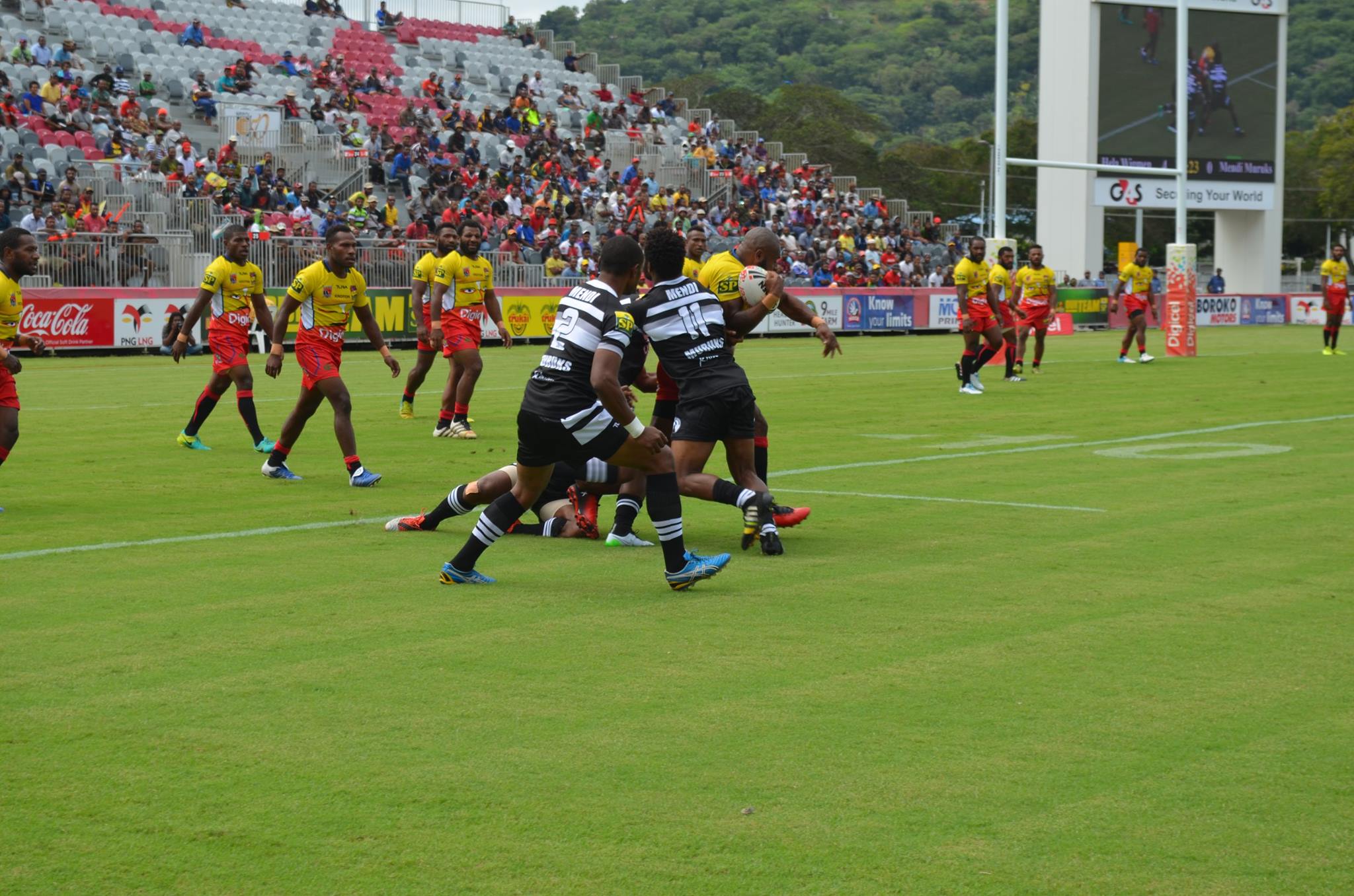 Results from the premier Club competitions in Papua New Guinea, Fiji and Vanuatu from the weekend of April 29 / 30.