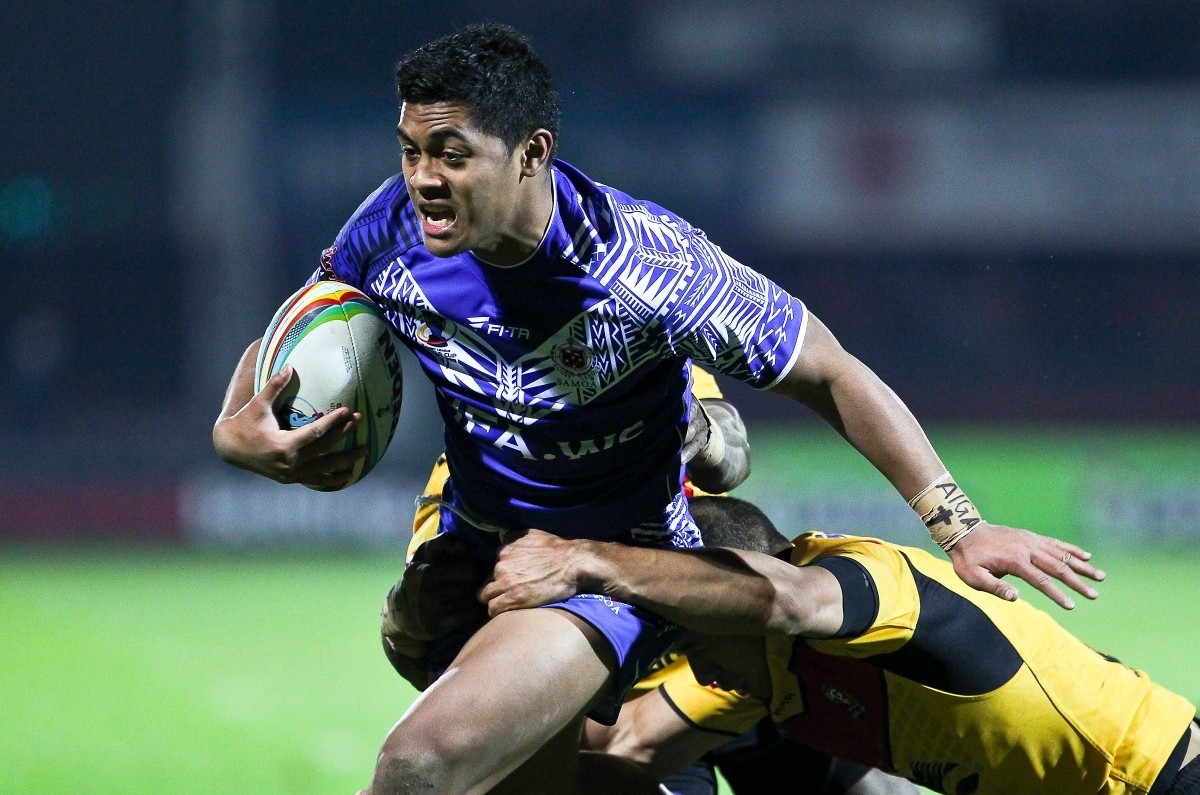 Samoa have announced their 17-man squad for next Saturday’s Pacific Test match with England, with some of the biggest names in Rugby League included.

Head coach Matt Parish has included the likes of Brisbane Bronocs pair Anthony Milford and Josh McGuire in his squad, which will take on England at Campbelltown Sports Stadium in Australia next Saturday.

One more player will be added to the squad following the completion of this weekend’s NRL fixtures.

The Samoa squad is as follows: