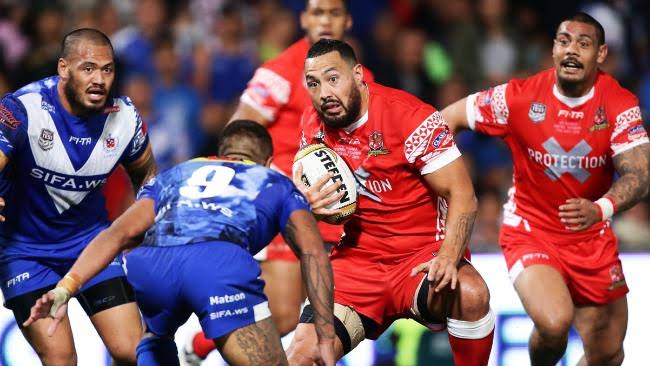 The Tongan National Rugby League has today announced a 21-man squad for next week’s Pacific Test against the Fiji Bati at Campbelltown Sports Stadium.

Commenting on the squad, Mate Ma’a Tonga coach Kristian Woolf was looking forward to the week ahead with calibre of players named in his squad.

“This is the first time since I’ve been involved that every player is coming straight from an elite NRL system, which is really exciting,” Woolf said.

“It’s the most talented group we’ve ever assembled, so if we work hard as a team next Saturday against Fiji, I’ve got no doubt we’ll fulfil our potential this year.”

The squads for Fiji Bati, Papua New Guinea and Cook Islands will be named on Sunday following the conclusion of Round 9 of the NRL Telstra Premiership.