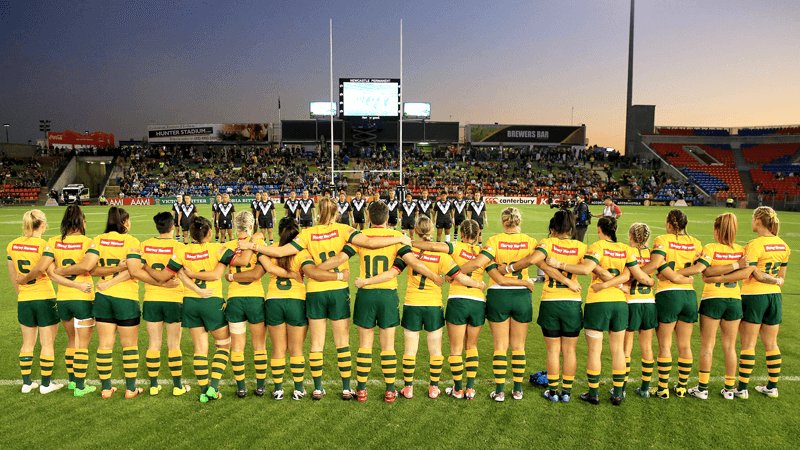 Harvey Norman Jillaroos Coach Brad Donald has named a strong squad of 25 women, ahead of the ANZAC Test Match Double Header in Canberra on Friday 5 May against the Kiwi Ferns.

The squad will assemble in camp on the Gold Coast tomorrow to undergo preparations, before the final team is named on Sunday 30 April.

Nakia Davis-Welsh debuts as part of the squad, while former Jillaroos captains Steph Hancock and Ruan Sims have also been confirmed, with both returning from injuries.

“The Test Match next week looms as a significant occasion for our team,” Mr Donald said.

“Our women had a momentous win against the Ferns in Auckland at the start of this year as part of the Nines tournament.

“The Test Match next week however is entirely different and we will need to be at our peak against what will no doubt be a New Zealand outfit out to make amends.”

The Harvey Norman Jillaroos squad is as follows: