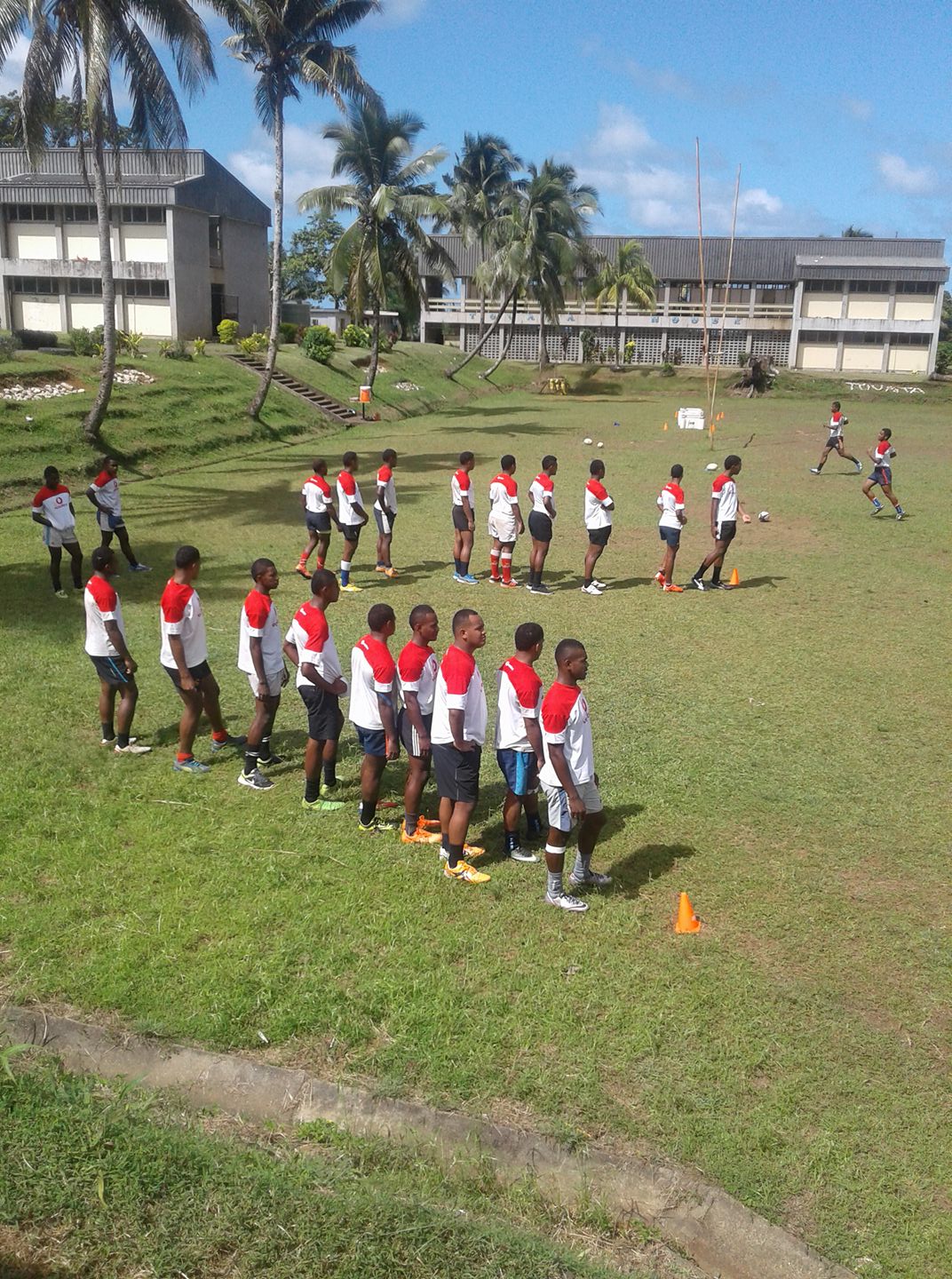 The Fiji Secondary Schools Rugby League has announced an extensive tour for the Under 18’s Fijian Schoolboys squad later this month.

The Fijian Schoolboys squad will consist of 40 players selected from the 15 secondary schools from across the Pacific nation, in what will be the largest Schoolboy Rugby League touring side from Fiji.

The tour will kick off on April 24 when the Fiji Schoolboys will play two matches against the Canberra Raiders Development teams, before heading north to the Central Coast and Newcastle.

The Fiji side will then head to Sydney to play the Canterbury-Bankstown Bulldogs Under 18’s squad before finishing off the tour with a clash against an Australian Fijian Rugby League U18’s team.