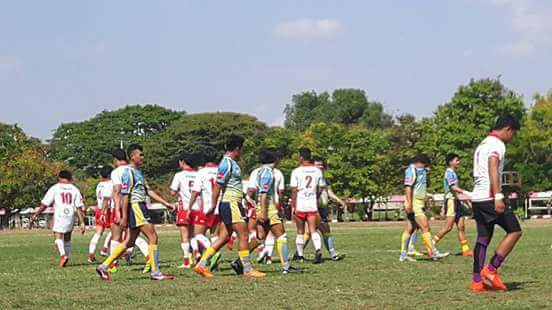 The Rugby League XIII Sports Association (Thailand) has announced the Esarn All Stars squad which will take part in the 2017 Hong Kong Rugby League Nines.

The side features a number of the best player from the recent True Visions Cup competition which was held in the North East of the Kingdom of Thailand.

The Esarn All Stars will be one of two international teams taking part in the third annual Hong Kong Nines competition.