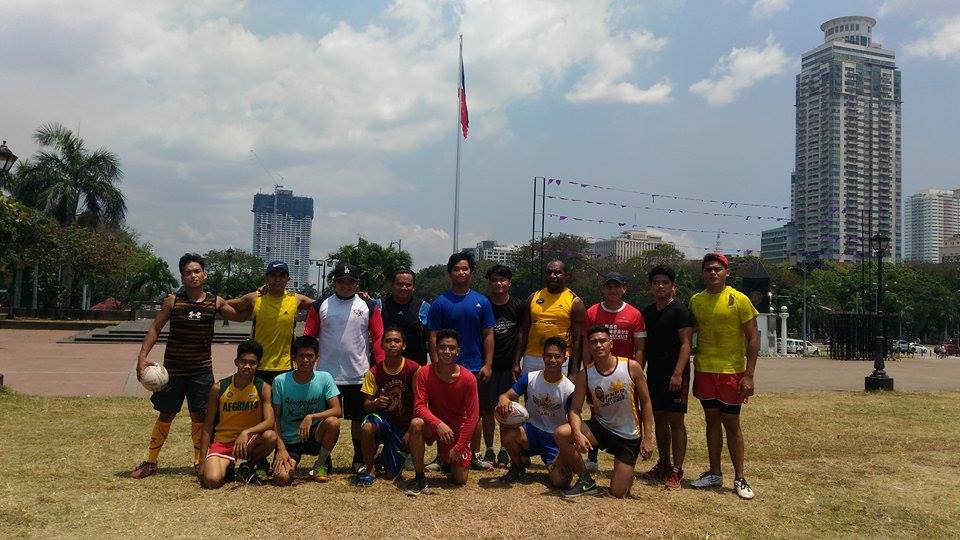 Rugby League continues to make inroads in the South-East Asian nation of the Philippines with the formation of a new club, the North Manila Broncos.

Based out of Taguig City, the Broncos are the second club based out of the Philippines capital following the formation of the Manila Storm in 2015.

The PNRL domestic competition, known as the Erick Paul Estepa Elefante Cup, kicked off in late 2016 and concluded in January.

To find out more about the North Manila Broncos, click here.