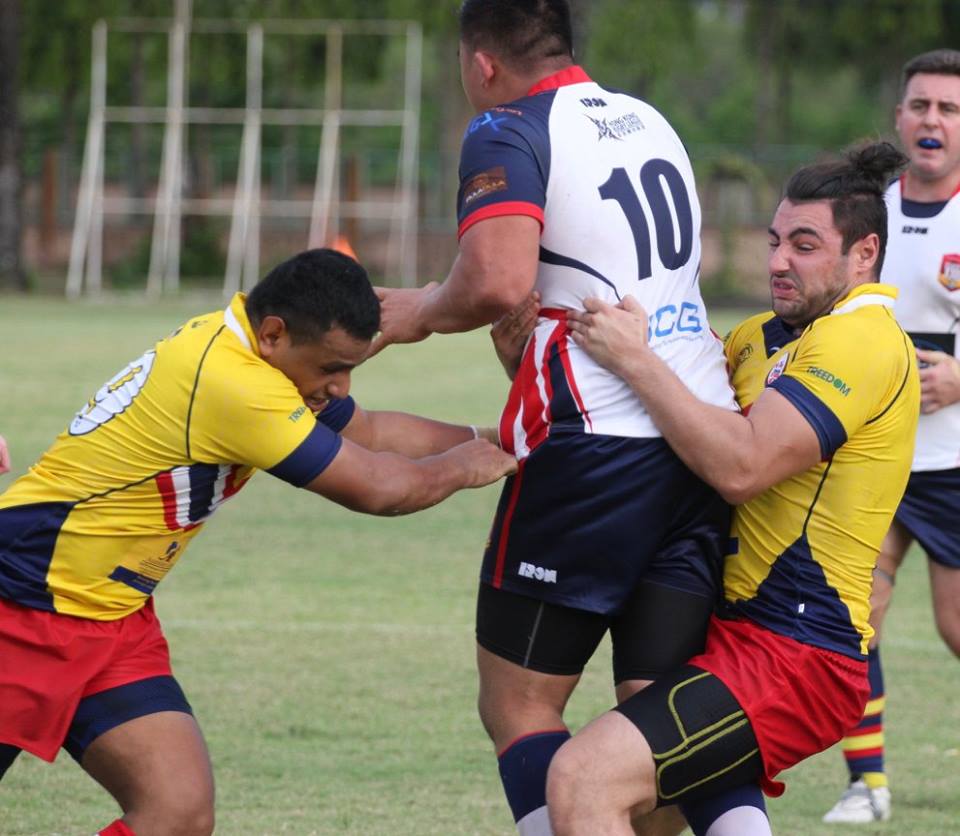 This year’s squad will have plenty of Residents experience with 11 of the squad returning from previous squads, with the majority of the squad coming from the previous HKRL 9s. Amongst them, captain Toby Lei has significant top grade League experience being a former Sydney Roosters Under 20’s star and was last year’s Man of the Match in the HK Residents v Thailand Residents game. Of the newcomers to this year’s squad, Corbin Gibson is a exciting young prospect who has come through the ranks at Atlanta Rhinos Rugby League, whilst Jon Christie was a Conference League South championship winner with Nottingham Outlaws, as well as being the player of the tournament at the HKRL 9s 2015.

Player-coach Jack Muir, who is returning to for a second year, is delighted to be heading back to Manilla with the talent at his disposal this year.

“We’re really excited about returning to Manila where it all began for us. We’ve got plenty of League and Residents experience with us this year, as well as some really exciting new additions. It’s going to be a tough old game but it’s a challenge we’re very excited about.” Muir was also keen to highlight the role of the tour in growing Rugby League throughout Asia. “This game is about more than a spectacle that the HK Residents XIII and Philippines Admirals will put on for the Manilla people on Saturday afternoon, it is about spreading the gospel through Asia of this great game, the peoples’ game, that we call Rugby League”.

The HK Residents XIII is a team consisting of open-age players currently residing in Hong Kong and was concepted to give a wider mix of players the opportunity to represent Hong Kong, as well as to help grow the game in Asia outside of the formal international representative side (Hong Kong Thunder). It has quickly established itself as a one of the most anticipated dates in the HKRL calendar, with this tour being the third edition.