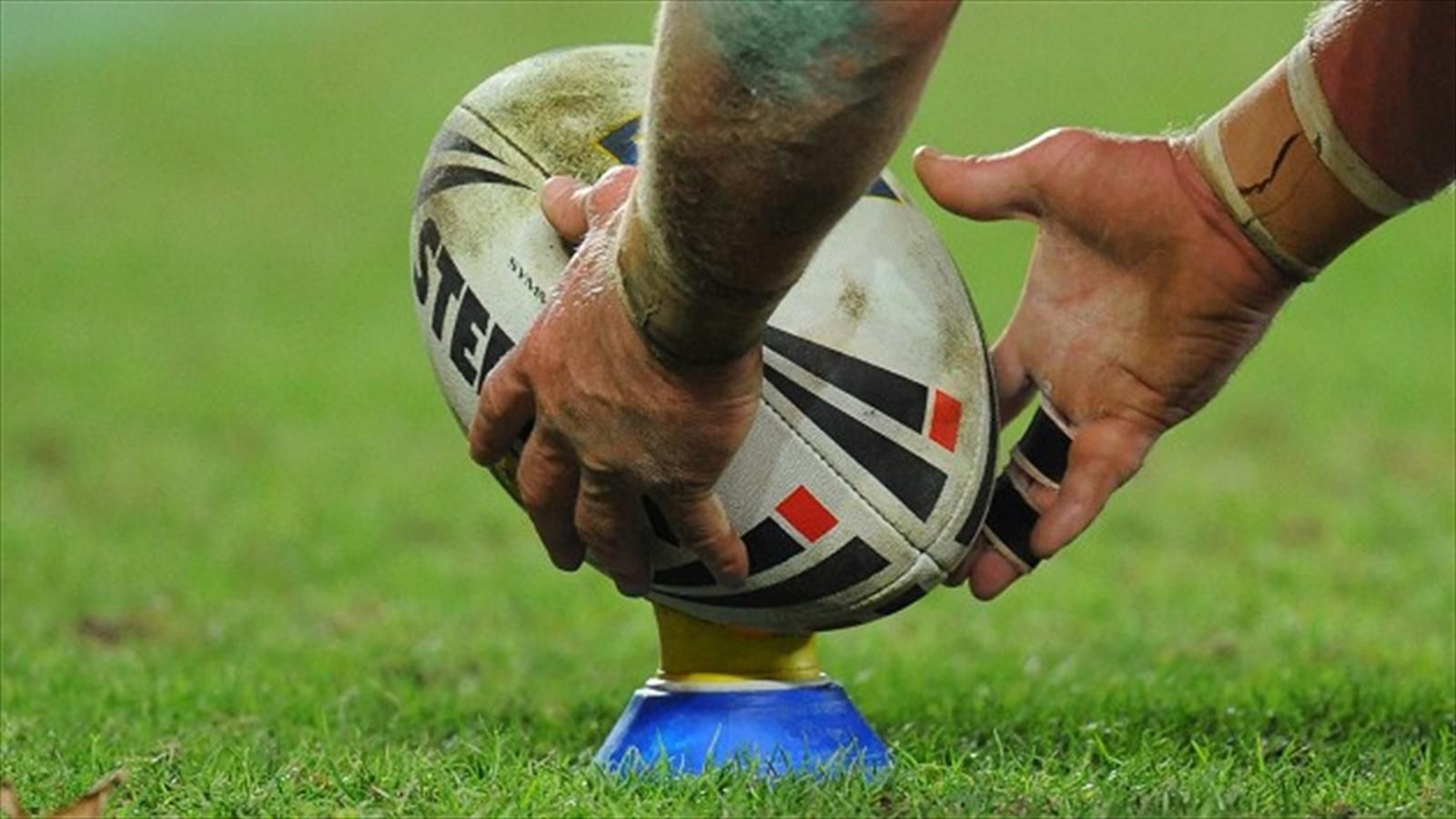 The Indigenous people of South West Africa, the Khoi (also known as the Khoikhoi), are set to make their mark on the Rugby League field this Saturday when South Africa’s very first Khoisan Representative team will take the field in Cape Town.

The side, which has received approval from the Western Cape and the Koranna False Bay Council to use the Khoi name, will feature players who are all descendants of the original Khoi people.

The Khoi were the original inhabitants of the Cape region of South Africa prior to the Europeans arriving and colonising South Africa in 1652. The Khoi heritage dates back more than 2,000 years, with the origins of the cultural group being traced back to what today is northern Botswana.

The Khoi Indigenous Representative team will take on a Cape Town Invitational team at Elsies Park in Cape Town.
Commenting on the fixture, Vice President Denzil Watson said it was part of the SARL’s desire to embrace the different cultures that make up South Africa.

“This will help us to understand each other, it must be seen as a celebration of the Khoi culture” Watson said at the official launch.

The Kohi side will be coached by Evan Geduld.