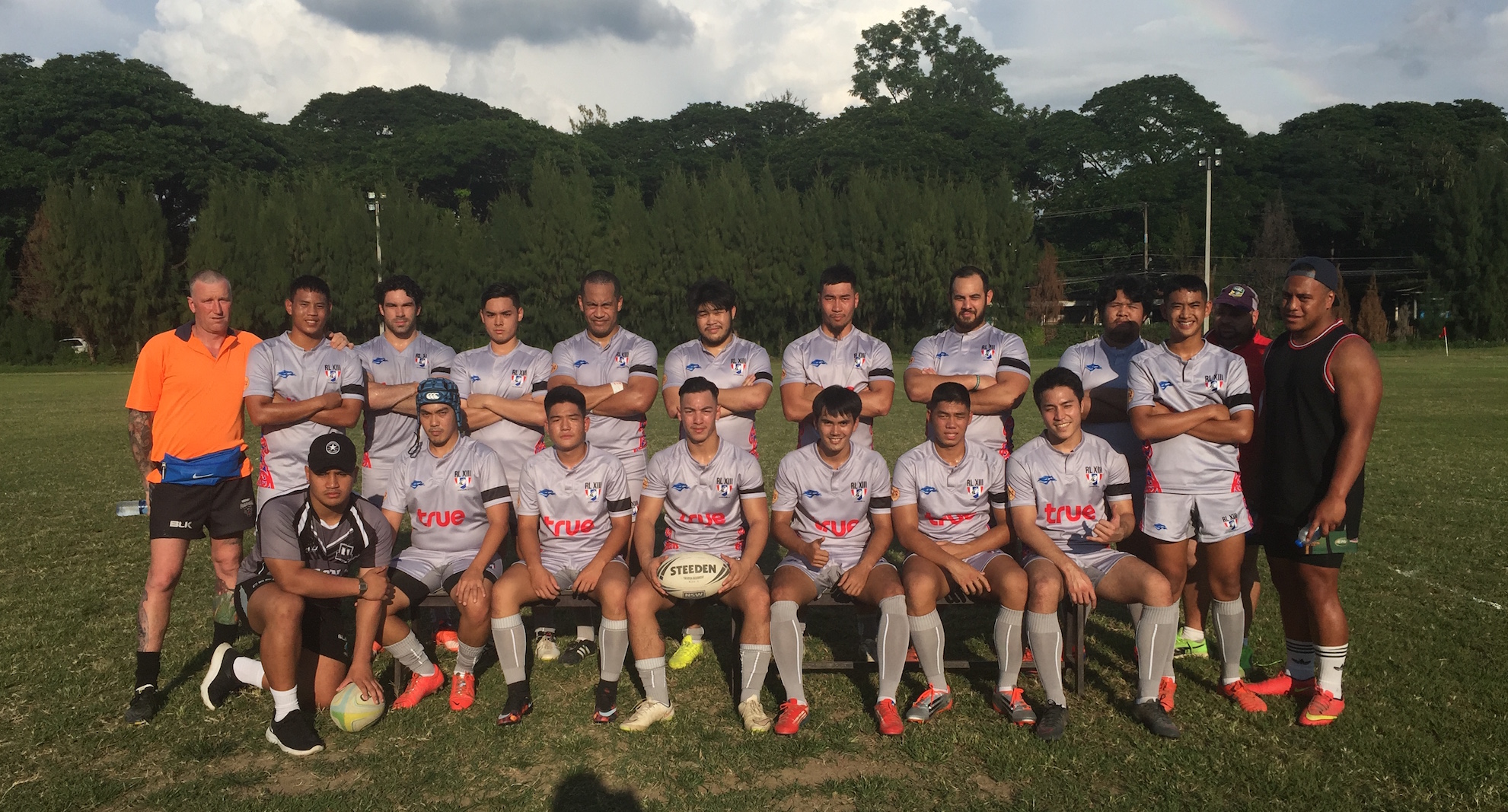 Esarn All Stars to participate in Hong Kong Nines

HKRL are delighted to announce the second confirmed entry into the HKRL 9s 2017, the Esarn All Stars. Representing the Esarn region of northeast Thailand, they complete the quota for overseas entries for this year’s edition of the HKRL 9s as it sees international entries for the first time ever.

The Esarn All Stars will be a representative team made up from the best of the 2017 RLXIII True Visions Cup, a domestic club competition ran by the Thailand Rugby League XIII Sports Association. The competition, that starts in March and will feature four teams from the Esarn region, was launched to help grow the game locally and encompasses the largest geographical reach of any Rugby League club competition in Thailand to date.

The All Stars team will be made up from predominantly Thai heritage players in a continued drive to offer local players opportunities to test themselves in what is set to be an incredibly competitive tournament.

This comes at a time where Rugby League in Thailand is making tremendous strides, who recently appointed the vastly experienced Brain Smith as Head Coach and Director of Coaching Development for Thailand RLXIII and held their first ever RLIF sanctioned test match in a victory against El Salvador.

‘We’re incredibly excited to be entering a team into this years HKRL 9s and to give our boys another opportunity to test themselves on a new stage. It will be another great step in the development of the players. Beyond that, we’re delighted to see Rugby League grow in another part of Asia so quickly which is only going to be good for the global game’, Peter Thompson, CEO of Thailand RLXIII, said.