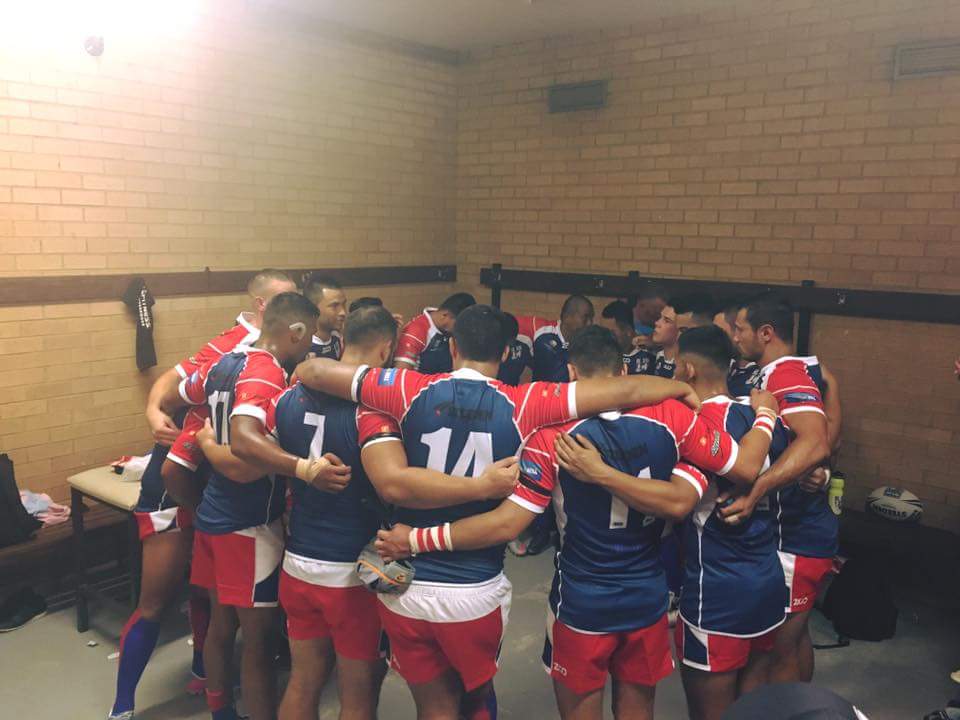 The competition is will feature four teams and be played over three rounds before the tournament Grand Final.

Participants in the competition include the Ubon Wildbees, Sakon Dragons, Esarn Thunder and Mahasakham Lions, making it the most geographically spread Rugbt League club competition held in Thailand yet.

Games will be held as Double Headers with the competition to kick off on Saturday March 4.