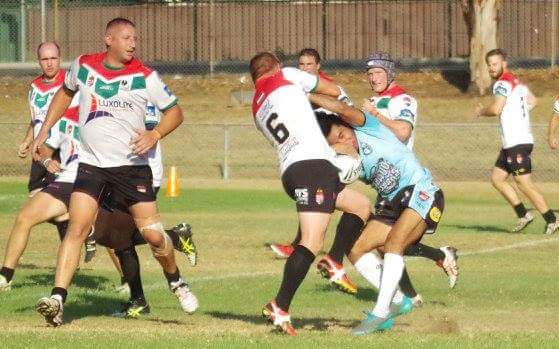 Whilst no Latin American team emerged victorious in the inaugural International Rugby League Revolucion Festival held at Hillier Oval in Liverpool on Saturday, the event clearly showcased the growth of the code within the LatAm community over the past few years.

Full results for all games are available below: