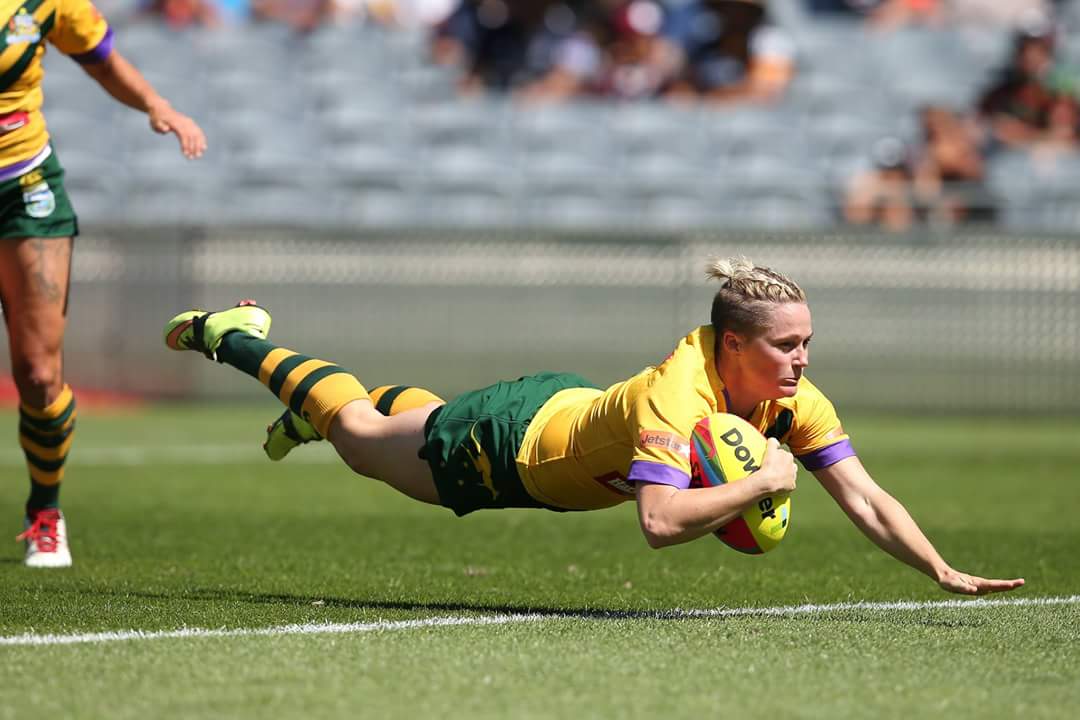 The Jillaroos have completed a clean sweep of their three-game NRL Nines Series with a comfortable 14-4 win over the Kiwi Ferns in Auckland in the third and final match.

Australia were rarely troubled, scoring the first three tries of the game before defending their way to victory.

The Kiwi Ferns lost Lanulangi Veainu inside three minutes after she was forced from the field following a heavy tackle.

Perhaps rattled by the injury, the New Zealanders conceded first points after they failed to collect wobbling kick to allow Isabelle Kelly to pounce on the loose ball for a gift try.

There was nothing fortuitous about Australia’s second try as Brittany Breayley received a well-timed inside pass from Ali Brigginshaw to go over virtually untouched to open up a 10-point half-time lead.

The second half started much the same when Chelsea Baker collected an offload close to the line to burrow over for her fourth try of the weekend.

Australia’s quest for back-to-back shutouts was thwarted four minutes from full-time when Tanika-Jazz Noble dived over to get the Kiwi Ferns on the board.