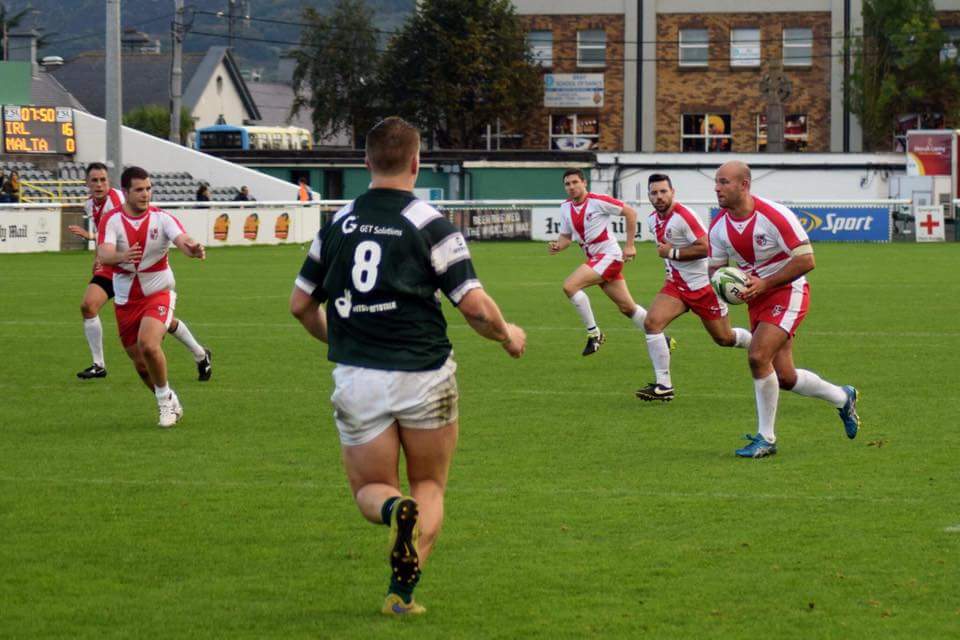 Malta, proudly sponsored by Zoti Sports have named an astonishing eleven debutants for Saturday’s International against the Philippines Tamaraws as Peter Cassar rewards a raft of rookies from his train on squad.

The squad features several players originally named for last year’s cancelled visit to Thailand with Cassar confirming this weekend’s match would provide an opportunity for players to push for selection ahead of the rescheduled Chiang Mai tour at season’s end.

Aaron Grech returns to the fold playing his third Test and first in the starting team after being named at lock, while Kyal Greene who appeared for Malta last October against Ireland will round out the rest of the forward pack with Forbes Magpies Rugby League captain-coach Jake Grace.

The withdrawal of Illawarra Cutters Blake Phillips has opened the door for former Newcastle Knights back rower Ben Stone to make his first appearance for the red and whites and he’s joined on the bench by Matthew Thompson, Jonathon Trott and CJ Rapinette.

Nathan Benson, who interestingly shares a house with two of the opposing Filipino players, will fly into camp on match eve with three other Malta teammates and slot into the left wing spot on game day outside experienced centre and Malta Vice-Captain Aaron Weston.

Blacktown Workers Sea Eagles hooker and Malta captain, Jake Attard believes that his former Penrith Panthers club mate, 25 year old Jake Grace will make an ideal weapon to face the opposition head on. “Not so much containing their momentum but to get a bit of our own,” Attard said.

“He had a tremendous year with Forbes last season and he is someone we can definitely build some energy off for our team.”

Malta will have only the one training run with everyone together before game day prior to the official team dinner and jersey presentation to be hosted by local Maltese restaurant, The Limestone Cafe.