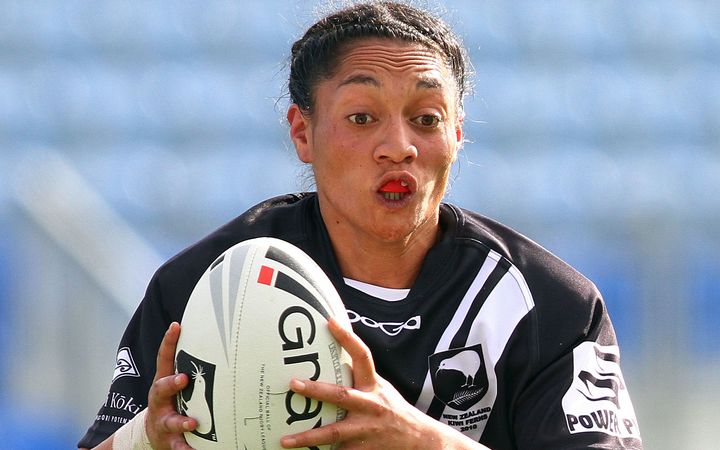 Five debutants have been named in the Kiwi Ferns squad of 16 for the defence of their trans-Tasman title at the Auckland Nines.

Her fellow finalists for the 2016 Women’s Player of the year award, Georgia Hale and Krystal Rota, also join Fiso in gearing up to win a second consecutive Nines tournament.

Kiwi Ferns Coach Alan Jackson named his team following Saturday’s trial where he says the standard seen was even higher than last year’s.

“The outstanding standard of play at the trials was really pleasing and while we lose three players from last year’s team, the fresh faces definitely bring an exciting element to the game,” he said.

“While we’ve made seven changes from the winning 2016 team, I’m confident we have the right mix of experienced and new players and it’s certainly exciting to have Honey Hireme back in the rugby league fold,” said Jackson.

The Auckland NRL Nines tournament will be held on February 4-5 at Eden Park.