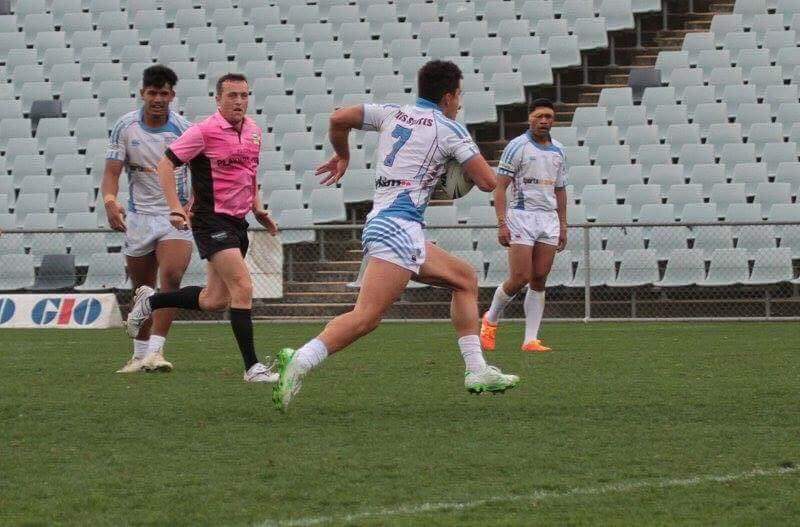 Michael Smaill has been cast into the hot seat next month with the New Zealander announced as the match referee to control the International test between the Malta Knights and Philippines Tamaraws.

Philippines National Rugby League Vice President, Paul Sheedy said Smaill had been one of the NSWRL competition’s premier whistle-blowers during the 2016 season, and stated the 28 year old was thoroughly deserving of his appointment in the first International of the year.

“He refereed a combination of significant matches in the Junior Reps and Central Coast last year, as well as the Koori Knockout Grand Final and is a proven performer in games between emerging nations,” Sheedy said.

After leaving his native Dunedin in 2013, the former Union referee immediately made a big impact in his adopted country, being named rookie of the year by the New South Wales Rugby League Referees Association.

The upcoming appointment is bittersweet for Smaill as he was cruelly denied a chance to control the Thailand vs Malta test in Chiang Mai last October after the game was rescheduled under tragic circumstances.

After learning of his appointment, Smaill commented “I’m expecting a closely fought contest between these two proud nations who are both looking to climb the rankings in 2017. I’m really looking forward to the game, both have developed quickly and are leading the way for the emerging nations”

“It’s exciting to be involved in the growth of our game with organisations like Malta and Philippines as well as Thailand Rugby League who are putting in huge amounts of effort to expand the game across Asia” added Smaill.

The test match at Cabramatta will be his last in Australia, as the talented referee jets off to the UK to accept a role in England’s National Conference League competition.