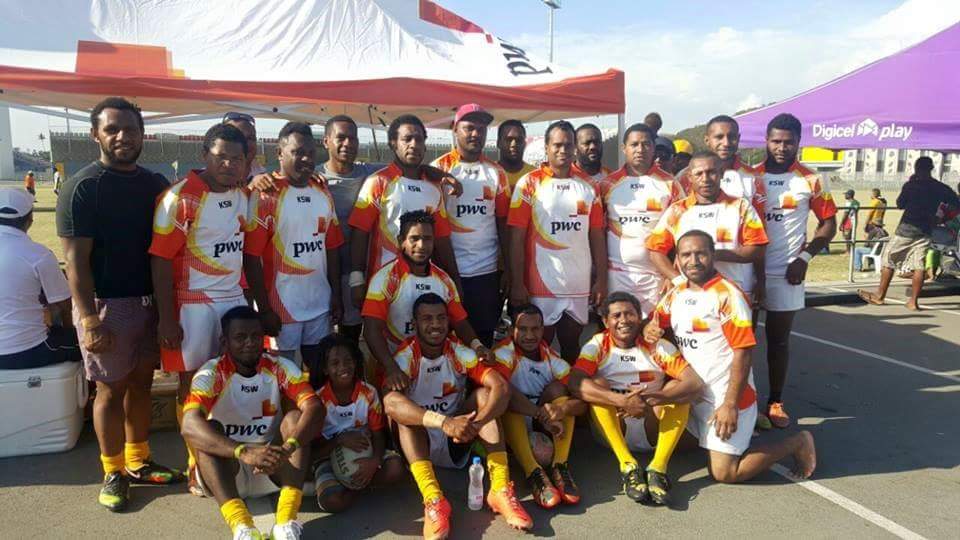 The Hong Kong Rugby League Nines is set to go international in 2017 with the HKRL officially welcoming their first overseas team to the tournament, the Diamond Chiefs.

Hailing from Port Moresby in Papua New Guinea, the Diamond Chiefs will be one of two overseas teams expected to enter the 2017 tournament.

More than just a footy team, the Diamond Chiefs was originally founded with a mission statement to help tackle men’s lifestyle diseases commonly found in PNG, using rugby league as the avenue to do this in. Since its inception it has also campaigned and raised money for other charities in PNG, such as the PNG Cancer Foundation.

‘We built Diamonds Chiefs to promote healthy living, raise awareness and money for charitable causes, and to give ordinary people an opportunity to step out of their comfort zone, all in the name of rugby league,’ Andrew Kitum from Diamond Chiefs said at the announcement.

‘It’s still early doors for us as a club but we want to compete in as many footy comps as we can and we’re very excited to be entering the HKRL 9s this year. We have competed in the Port Moresby Corporate 9s for the past couple of years under the PwC banner, and now the opportunity to travel overseas is hugely exciting for us. We’ve set the bar high but we can’t get wait to get over there and showcase our brand of footy.’