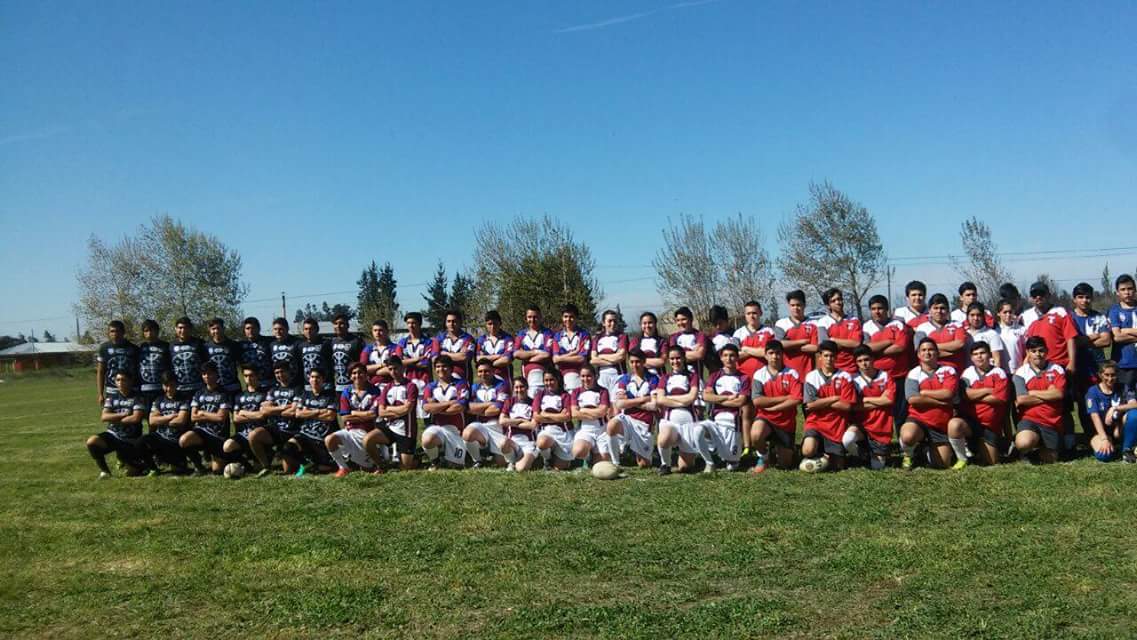 The city of Mulchén in the Bio Bio region of Chile has been announced as hosts for the second ever Futbol A 13 Chile Rugby League Festival.

Following a highly successful festival in Negrete in late 2016, the Futbol A 13 Chile elected to move the event south in an effort to continue to spread the code.

The 2017 tournament is expected to feature up to six clubs including the Marimán Negrete, Warriors Nacimiento, Longkos Los Angeles and Newen Cabrero from the domestic competition.

These four teams will be joined by hosts Moluches Mulchén and a second Los Angeles side known as the Dragones.

The festival will feature a series of nine-a-side games with the aim to help the new teams join the domestic competition.

The festival will take place at Estadio Municipal de Mulchén starting at 10am local time on January 21.

Previous winners and current leaders in the domestic premiership, Marimán Negrete, will go into the tournament as favorites.