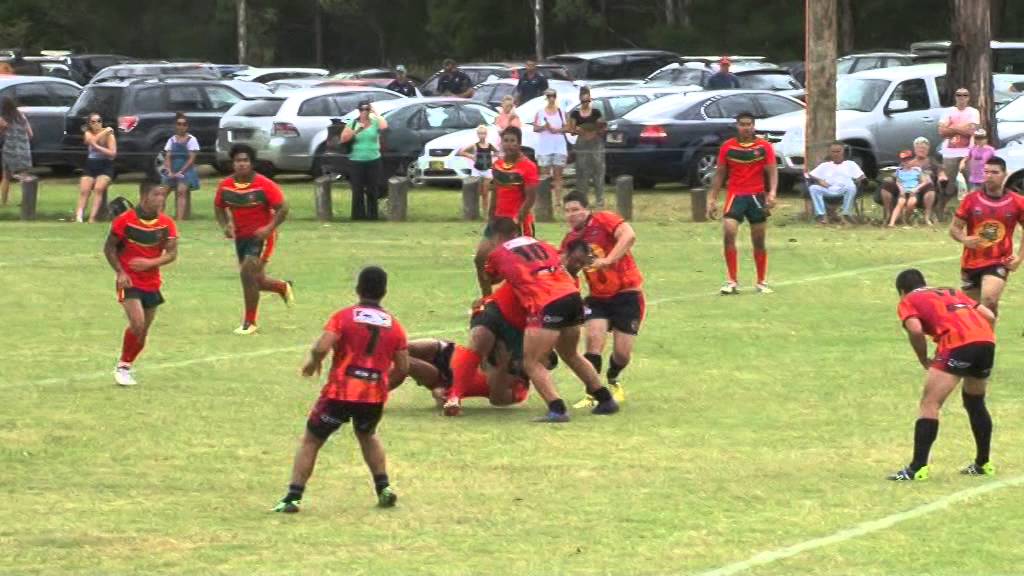 Cabramatta International Nines to return in 2017

The International Nines at Cabramatta are back in 2017, with the event to take place on January 28 at the Cabramatta Leagues club.

As per previous years, the Nines will feature club sides from NSW and Queensland as well a series of international representative teams.

The united ASEAN team will feature players from Vietnam, Laos, Cambodia, China, Thailand and Myanmar and will be coordinated by the Rugby League XIII Sports Association (Thailand).

The tournament will kick off from 9:30am. Full teams and fixtures will be released closer to the event. 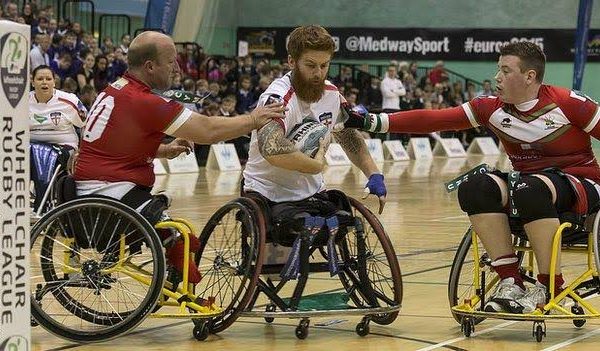