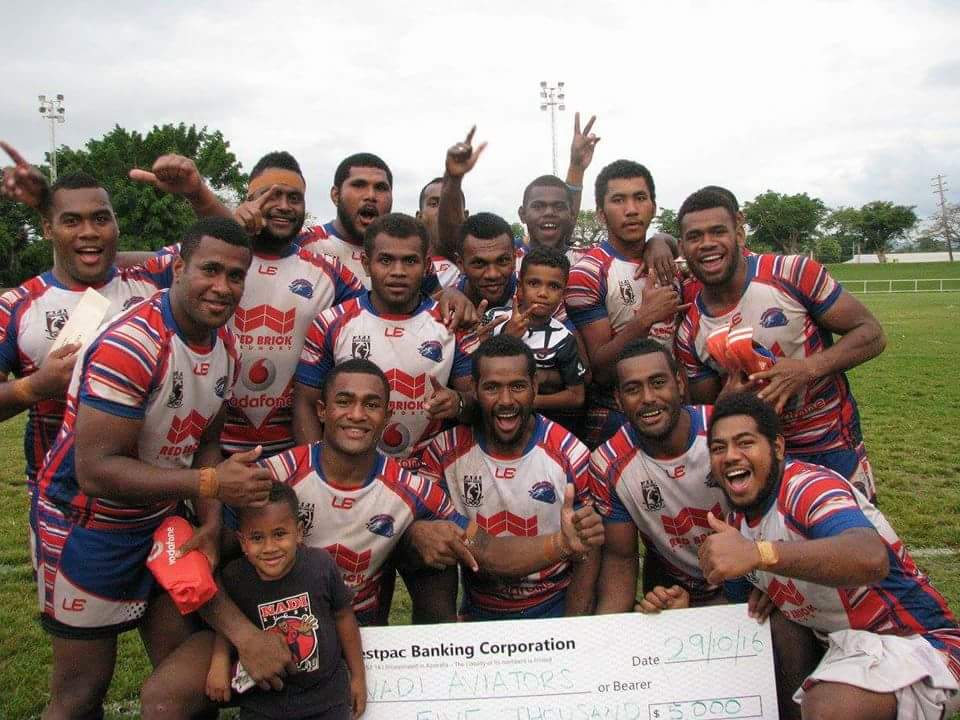 Nadi Aviators head coach Vela Tawake said the team’s preparation had been going on well in an interview with the Fiji Times.

“The team have been preparing during this festive season and it’s good to see the boys sacrificing their time just to come and train because they know how important this game is to them and to the rugby league community,” Tawake said.

“The boys have not given up on anything despite the challenges and hardships they go through and they have been frequently coming for training and working hard.

“We know the Tigers are the champions from PNG so we are working very hard.”

“We know the Tigers are a very strong team but we won’t be intimidated by that and we are expecting a tough and physical match from them,” said Utoniika.

“My teammates have been training hard hitting the gym and we’re just looking forward for the game against the Tigers.

“Last year Papua New Guinea beat the Sabeto Roosters during the Champions Vs Champions and most of them are now representing the Aviators team, but come next year we will try and change that,” said Utoniika.

The Nadi Aviators team have been getting good support from the community and rugby league supporters.

“We are so fortunate to have support from our families, communities and the rugby league family here in the West and we just want to thank them,” Utoniika said.

The Nadi Aviators team will play against Snax Tigers on the 17th of February at the Lawaqa Park.