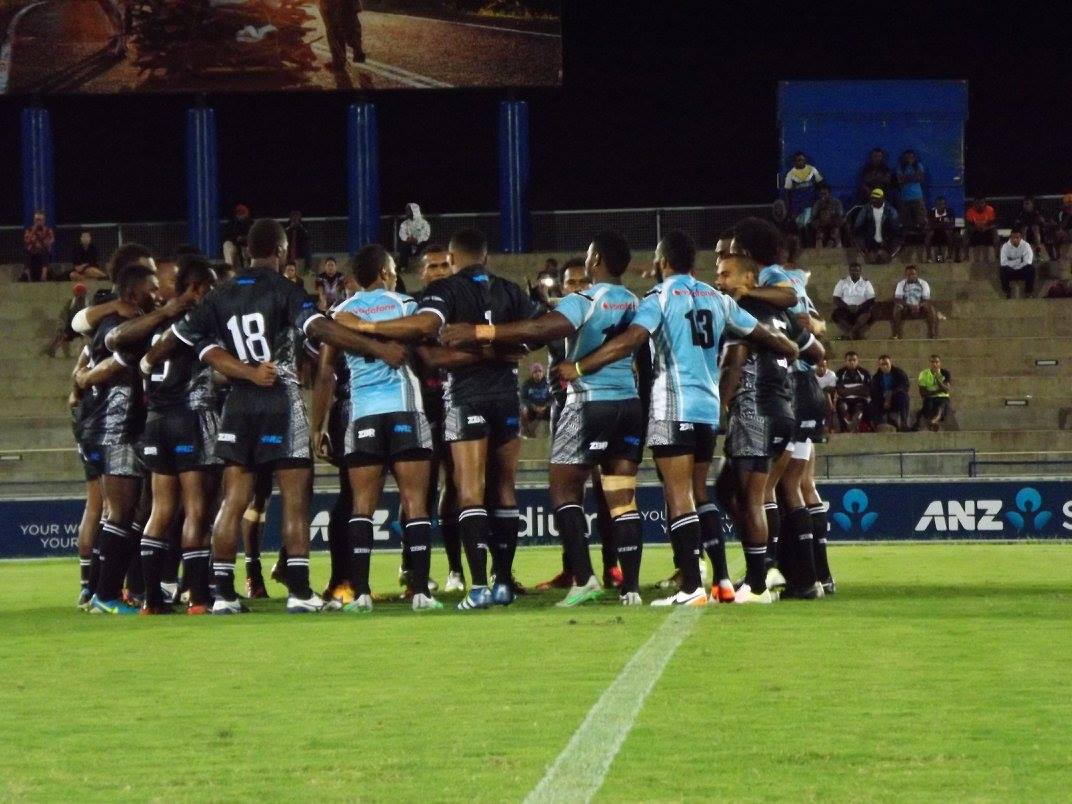 The Fiji National Rugby League has confirmed that the Battle of the Bati representative match will return next year in the lead up to the 2017 Rugby League World Cup.

The representative fixture will see the best domestic players take on a team of overseas based Fiji eligible players for a chance to be selected for the Fiji Bati side at next year’s World Cup.

The match was last held in 2013, with the Fiji Residents defeating the Overseas side 18 – 14 at ANZ Stadium in Suva.