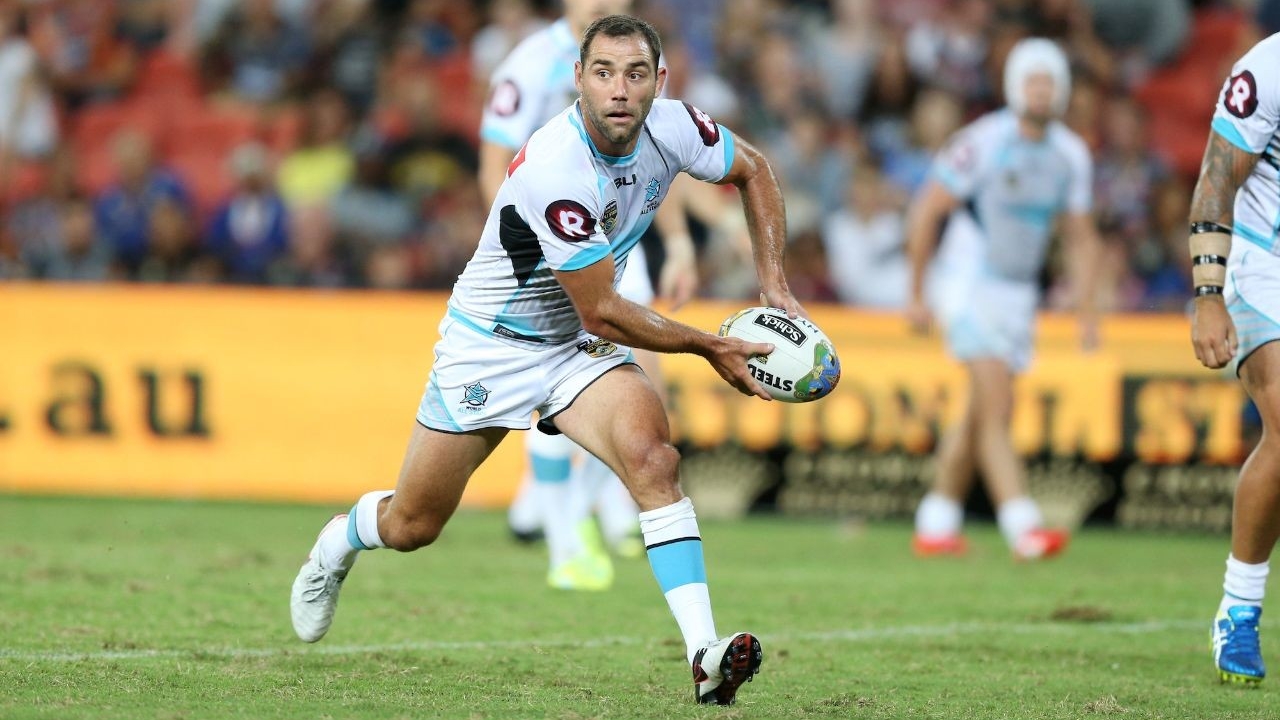 A host of players will make their World and Indigenous All Stars debut in Newcastle next year when the two teams meet for the seventh Harvey Norman Rugby League All Stars occasion.

Jarryd Hayne, Latrell Mitchell, Jake Friend, Jack Bird, Moses Mbye and Adam Elliott were just some of the players named today by World All Stars coach Mal Meninga and Indigenous All Stars coach Laurie Daley ahead of the game on Friday 10 February at McDonald Jones Stadium.

“The All Stars match is a fantastic way to kick off the rugby league season in Australia and I’m looking forward to the chance to be part of the build-up,” Meninga said.

Daley, who will coach his fourth consecutive Indigenous All Stars team, said he was pleased to see the game being shared with a new audience and fan-base outside of Queensland for the first time in the match’s history.

“The All Stars is a wonderful celebration for players and fans alike and I am sure that the people of Newcastle and further afield will get right behind the chance to see some of the best Indigenous and non-Indigenous players on-field,” Daley said.

The Harvey Norman Rugby League All Stars match will be played on Friday 10 February at McDonald Jones Stadium in Newcastle.

Tickets are on sale at www.nrl.com/tickets.