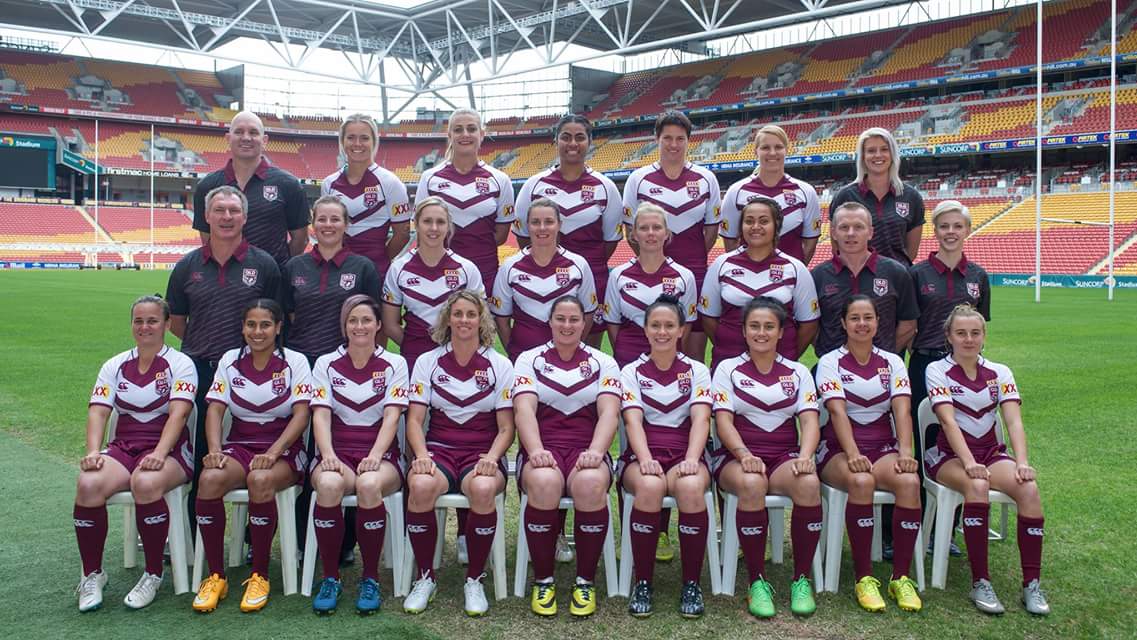 The selection of 21 girls in the Under 15 squad for the January camp on the Gold Coast reflects the growing status of women’s rugby league across the country and the need to develop more opportunities for talented young players.

“With the continued growth in female participation, it’s become quite clear that an elite pathway is needed,” Moore said.

“Fortunately, we have a proven development model in place in the form of our QAS program, which has been a cornerstone of the Maroons’ Origin success since its inception in 2001.

“With this in mind, it’s the perfect time to bring the girls into the QAS program and I would like to congratulate the 21 players on their selection for the inaugural camp.

“This development is only possible thanks to the support of the Queensland Government who partner with us through the QAS to provide these programs.”

The QRL’s three Divisions – South East, Central and Northern – have all provided players to the squad, which will be put through its paces at the Gold Coast’s Super Sports Centre from January 5-8.

Participants will receive expert coaching and guidance from a range of experienced coaches and mentors, in line with the program’s aim to develop highly-skilled and motivated players for future Queensland representation.

The selected players have already had a small taste of the new development opportunities available in the game after taking part in the 2016 QRL Junior State Championships, where an Under 14 girls competition was included for the first time alongside the Under 16s.