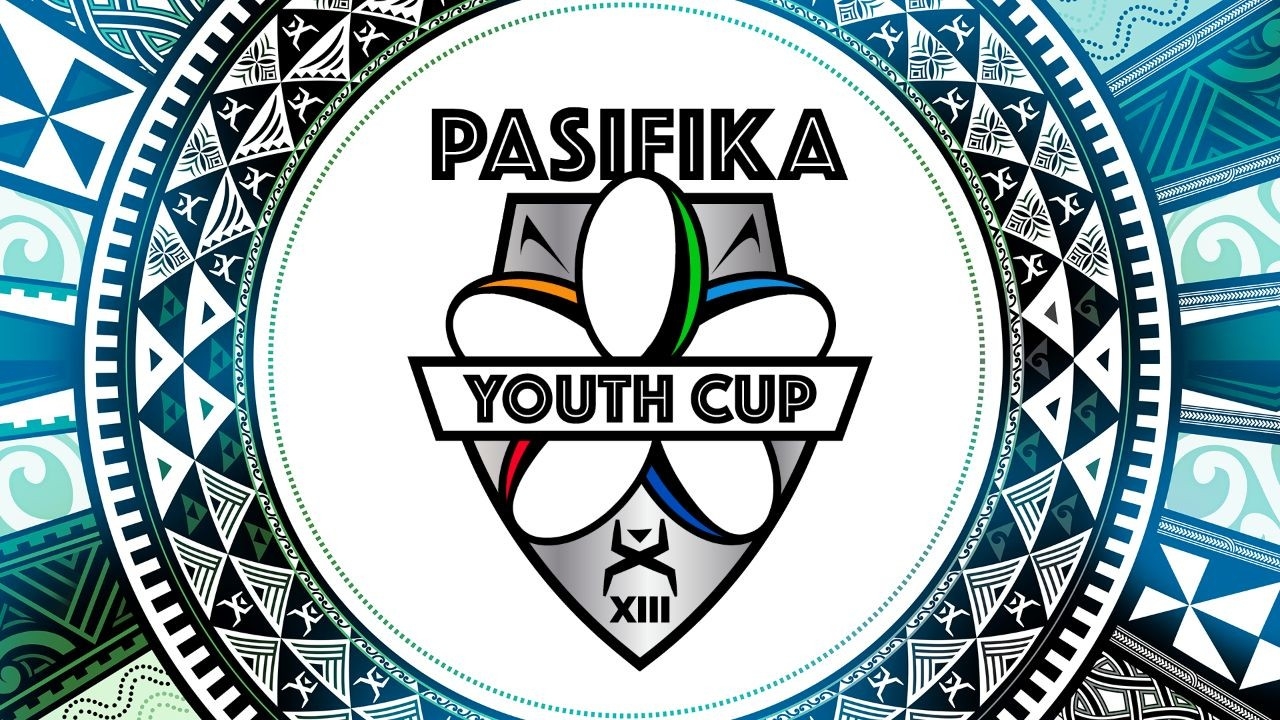 The Vodafone Warriors have today announced the introduction of Pasifika Youth Cup, creating an important addition to the calendar and adding a vital layer to the club’s development programme.

It will become the first event on the 2017 rugby league calendar, preceding the Ruben Wiki Challenge Shield which will move to a zonal-based tournament format.

It is being hosted by the New Zealand Maori Rugby League in association with the Vodafone Warriors with the participating teams forming a competition panel.

“While we are the official hosts, it’s a collaborative effort including the other teams and the Vodafone Warriors.

“The Vodafone Warriors’ support really helps with the profile of the competition and it’s so positive to have them involved in this kaupapa.”

“If young players are serious about their goals then they need to think about off-season training and we hope the introduction of the Pasifika Youth Cup provides a carrot for them to push hard during the preseason,” he said.

“It offers our development players with meaningful football and the chance to push their claims for our NYC squad.

“We’re excited to work with the organisations involved and see this as becoming an important fixture in the rugby league calendar.”

Iro encouraged talented elite junior players to contact the teams they might be eligible to play for.

“This is a really exciting concept and the players will be proud to represent their nations,” he said.

“It not only offers further footballing opportunities but, just as importantly, it also gives players involved the chance to learn about their respective cultures.