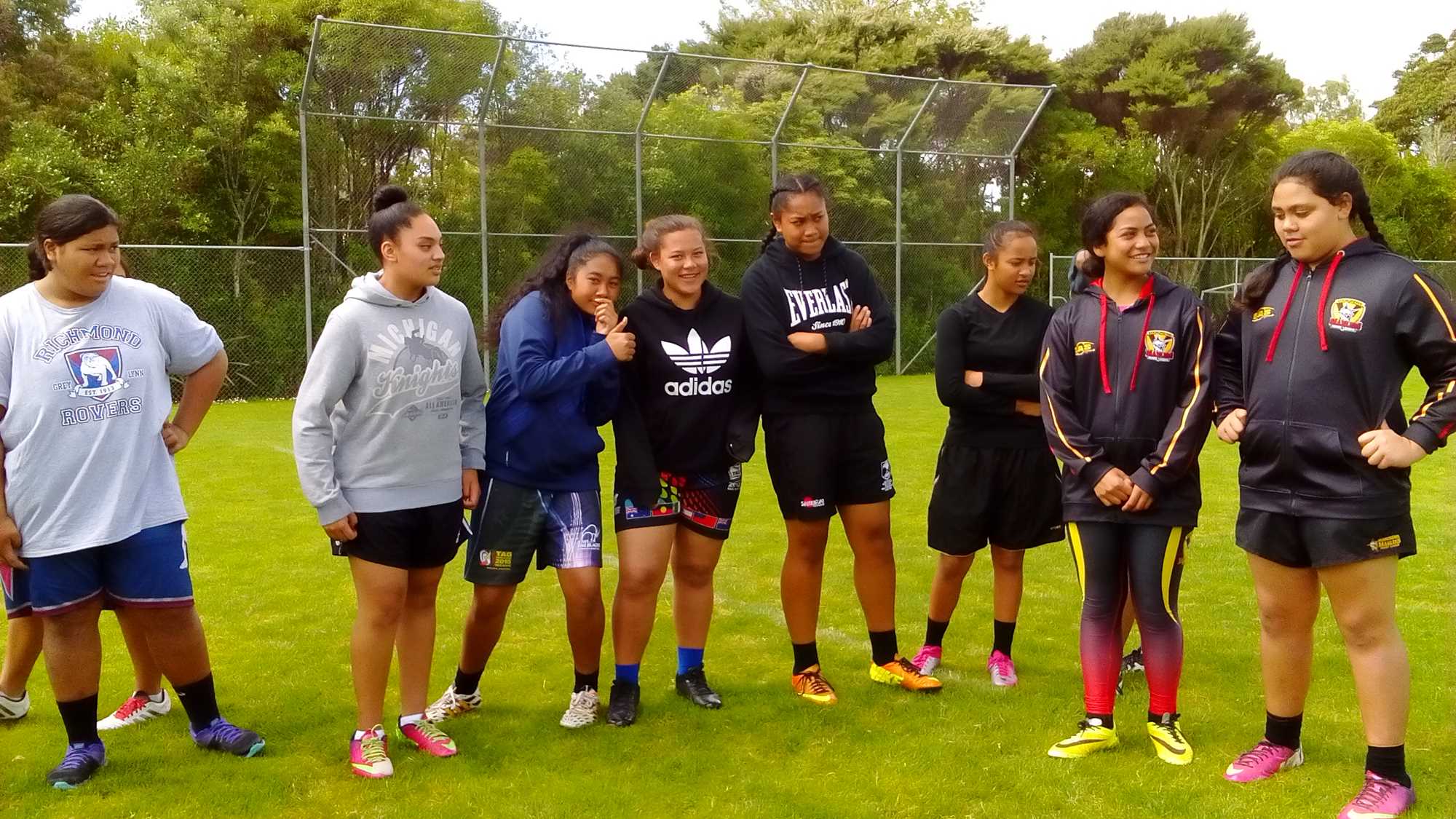 The Auckland Rugby League is introducing a pilot series of rugby league Nines for girls aged 13-17 years for the 2017 season.

The Nines will be played on Saturday’s in line with the junior boys’ competition, and will consist of an under 15’s and under 17’s grade.

As part of the inaugural competition, the Auckland Rugby League held their first muster day on Sunday November 27.

Girls’ grade committee member Caroline Matamua said the implementation of these grades is part of a 5 stage process.

“There has been a positive response in support of these much needed grades for Auckland and New Zealand Rugby League as a whole. It is also part of the NZRL World Cup legacy plan,” said Caroline.

“Club support is vital and we are heartened by all the support and encouragement.”

The girls’ grade committee will continue to work with clubs to promote the competition through introductory trainings and muster days.

Stage 4 will see registrations and club teams finalised ahead of the 2017 season.

“A big thank you and well done to all those who turned up for the first muster day on Sunday.”

“Many thanks to our Kiwi Ferns and representative players for being great role models and aspiring our young female players, Unaloto Sili and Bay Roskill Rugby League Club for the gear and hosting the day, and to the committee and club leaders for a job well done.”