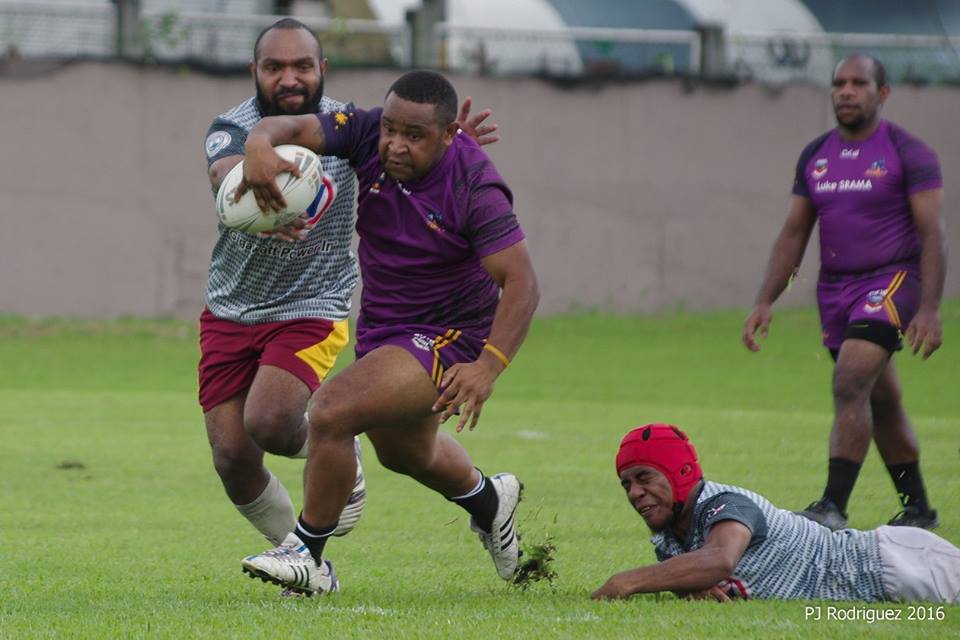 The Manila Storm have shown that they are the team to beat in this year’s Philippines National Rugby League Erick Paul Estepa Elefante Cup competition after collecting wins in both their matches over the weekend.

After playing in cyclone conditions in the opening rounds of the competition, all four teams in the Paul Estepa Elefante Cup were greeted with a dry track at Southern Plains Subdivision, Calamba, Laguna.

Manila, who played their first ever game of Rugby League at the venue a year ago (against the touring Hong Kong Residents) thrived in the conditions, recording a tight 16-14 victory over the Warriors on the Saturday before running out 24-4 victors on the Sunday against the Toros.

In the other games played on the weekend, the Crusaders defeated the Toros 14-4 before going down to the Vulcans 25-8.