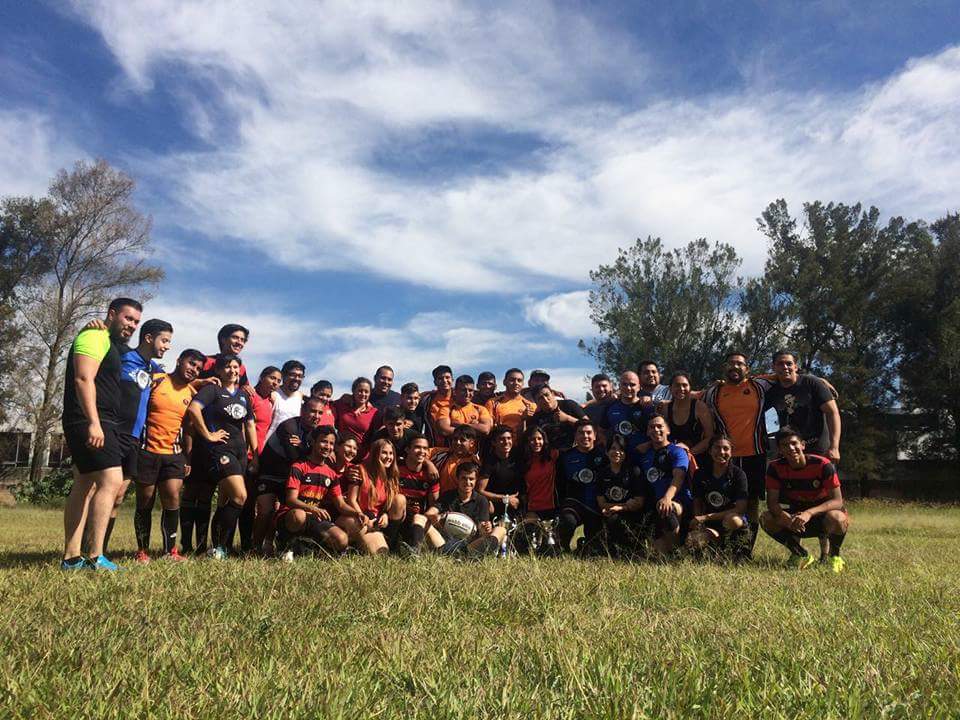 The El Occidente de México representative team are the 2016 Copa Origenes champions after defeating the Valle de México side 56 – 0 at St Margaret’s field in Santa Margarita on the weekend.

The win is the first time the side from western Mexico has won the Representative fixture with Valle de México winning the two previous encounters.

The Occidente side represents the Mexican states of Nayarit, Jalisco, Colima and Michoacan de Ocampo, with the majority of players playing in the Rugby League Jalisco competition.

Valle de Mexico incorporates the area around Mexico City and is where majority of the Mexico Rugby League competitions are coordinated.

The round robin tournament was won by the Aztecas. 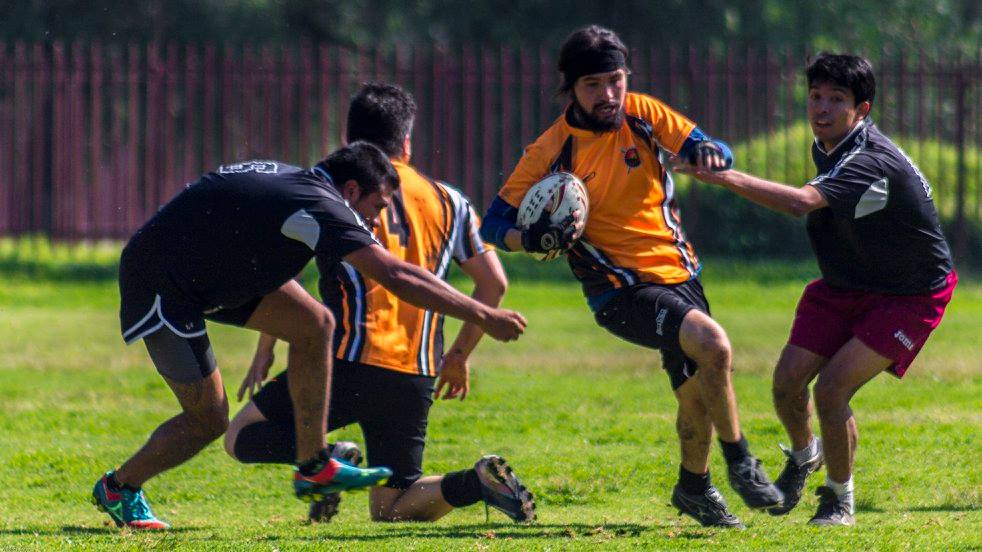