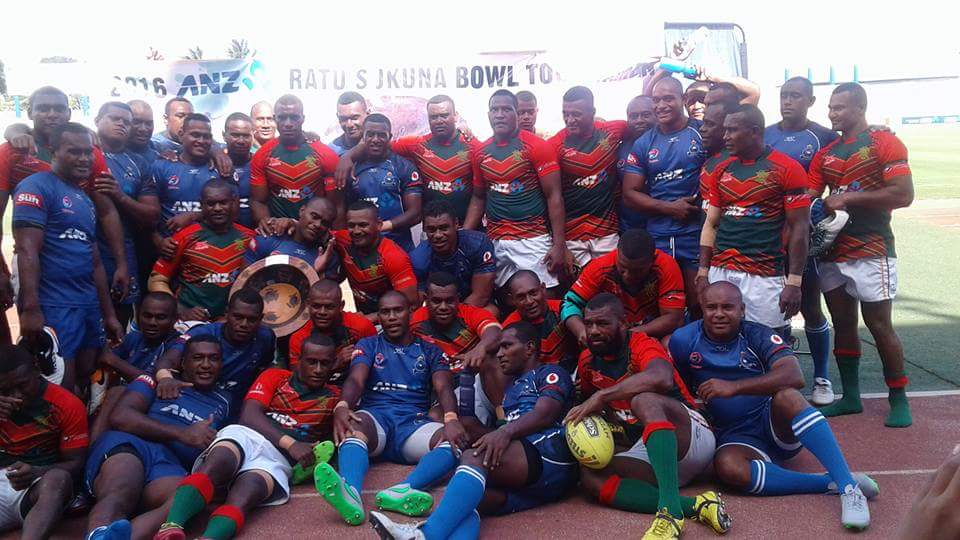 The Fiji Police Force Rugby League team have won the inaugural Sukuna Bowl Rugby League match after they overcame an enthusiastic Army outfit to win 20-16 at the ANZ Stadium on Tuesday.

Going into the game as favourites, the Police team was given a run for their money as the less fancied Military outfit pushed the Police for the entire 80 minutes.

Fans at ANZ Stadium witnessed first hand the gruelling physical nature of the battle of the forces, with some bone crunching tackles and hard straight runs by both teams.

Police coach Aminisi Taiseru said to the Fiji Times after the match that the Army gave them a good game and he thanked his players for sticking to their game plan.

“We know Army was not an easy team and they prepared well but I guess the experience that we had was the edge and made us win here today,” Taiseru said.

He said they would be looking forward to an even more tougher challenge in next year’s Sukuna Bowl tournament.