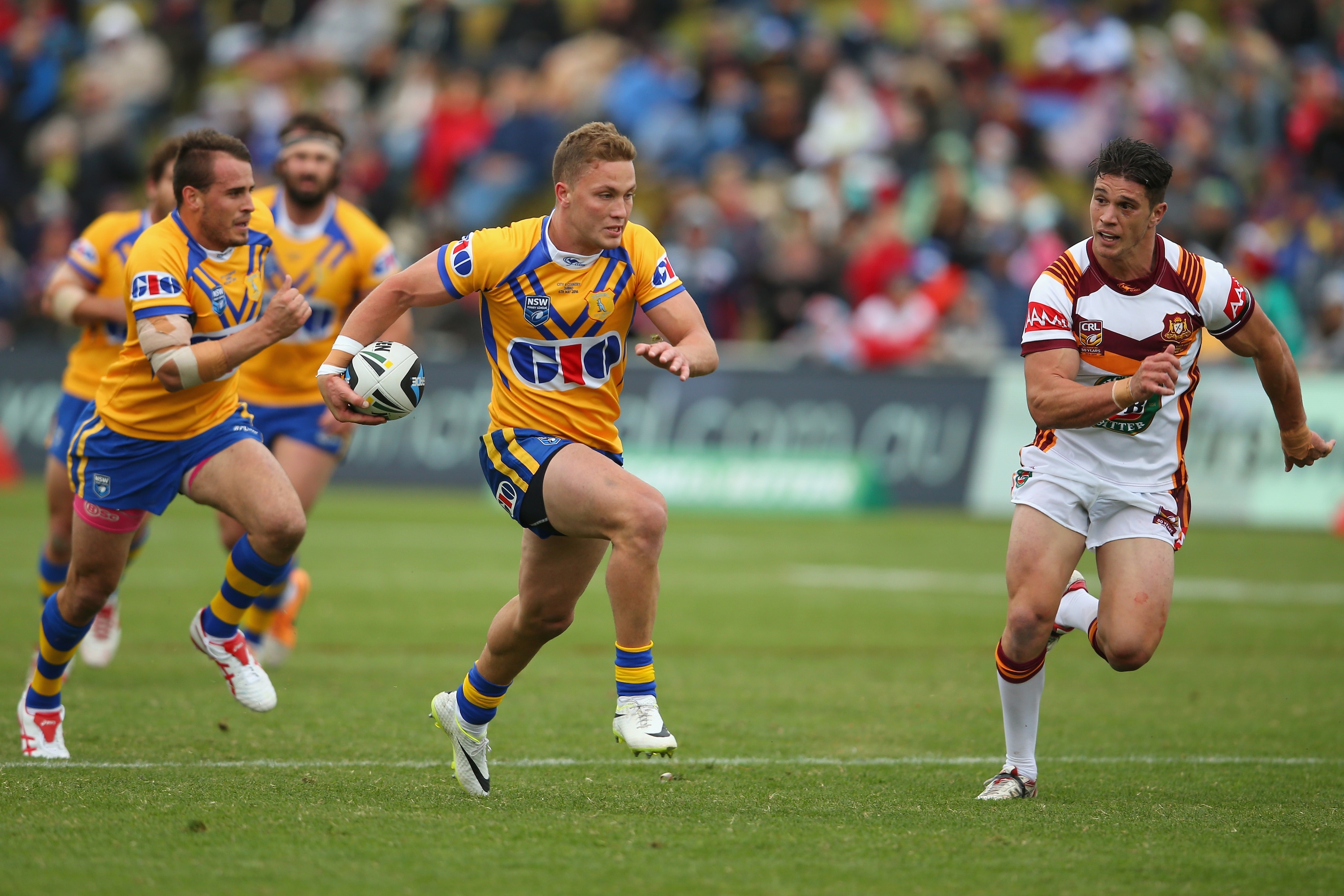 Some of the greatest players ever to represent Australia will be honoured during the final Country vs. City match next year.

CRL CEO Terry Quinn said he was determined that the historic match, which has been staged on and off since 1911, would go out on a high.

“Country NSW has produced some of the finest players to wear the green and gold and we will pay tribute to them during this final match,” Mr Quinn said.

“Players like Mick Cronin, Blocker Roach, Boyd Cordner, Tyson Frizell and so many others learnt their craft in country areas and went on to become greats in our game.”

NSWRL CEO Dave Trodden echoed the sentiments of the CRL, saying that NSW city players had enjoyed playing in matches against the country teams.

“The Country vs. City clash is one of the most exciting days on the Rugby League calendar for the host country town,” Mr Trodden said.

“This match will be a great opportunity for fans in the country to see some of the state’s best players in action as we say farewell to this special event.”

NRL Head of Football, Brian Canavan said the final Country vs. City match would usher in a new era of Rugby League for country regions.

“While it is disappointing that we cannot fit this game into the schedule post 2017, we are determined to take more Rugby League to regional New South Wales and other communities throughout the country,” Mr Canavan said.

“We want to encourage all our club sides to showcase their stars to country fans during the Telstra Premiership.

“In the draw we will be releasing shortly, there will be a host of games played throughout the country – and that is a trend which will continue.”

Mid-Western Region Mayor Des Kennedy said the announcement was an exciting opportunity for the region.
“Rugby League has a major following in many regional towns and we are extremely proud to welcome New South Wales country and city players back to Mudgee’s world-class sporting facility for a second time, after hosting the match back in 2012,” Mayor Kennedy said.

“I have no doubt locals and visitors will get behind the game and show their support for what is sure to be a memorable event.”