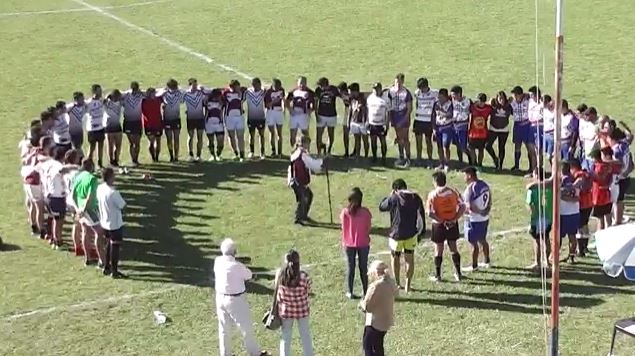 Argentina has stamped its arrival in international rugby league with a 16-0 win against Chile in the final of the Primer Torneo Sudamericano Rugby League, held in Miramar, Argentina.

Both the Argentinian and Chilean national teams progressed through qualifying with perfect 3-0 records, setting the stage for a tense finale.

However the final was controlled from start to finish by the Argentinians, who upped their tempo and aggression to catch the visiting Weichafes on the back foot.

The speed and offloads of the home side did the damage, allowing them to score three tries in the first half.

A heated second half saw both teams in each others’ faces, but errors cost Chile a chance to notch some deserved points on the scoreboard.

The win marks the first time an Argentinian rugby league team has won in any form of the game, having not played since 2005.

It was also the first time a rugby league team representing Chile had been beaten by a Latin American opponent.

In a show of sportsmanship at fulltime, the Argentinian players delayed celebrations to form a tunnel and cheer the Chileans from the field, after the visitors traveled 30 hours by bus to make the historic occasion a reality. 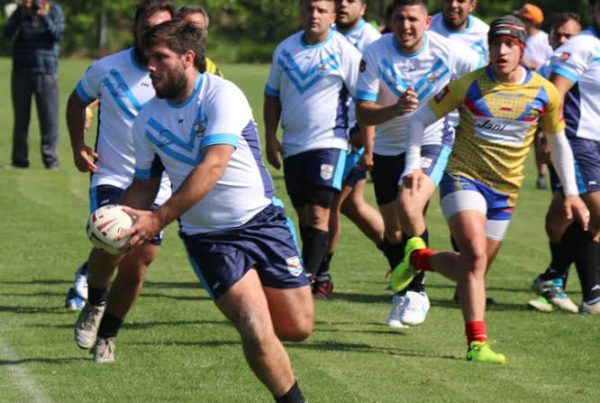 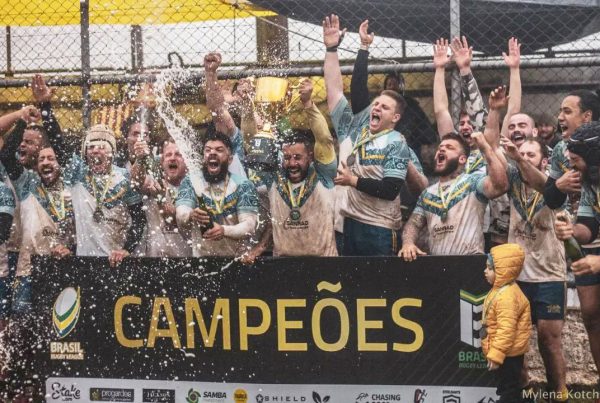