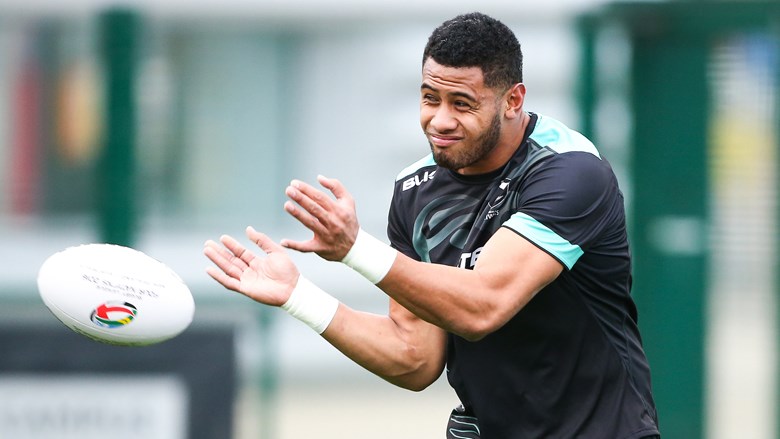 Head coach David Kidwell has given four international rookies the chance to wear the black-and-white jersey in the NZ Kiwis’ Four Nations clash with Scotland on Saturday morning (NZ).

One-test Kiwi Dallin Watene-Zelezniak (21) has been named at fullback in place of Jordan Kahu, joining debutant David Fusitu’a (22), who takes a wing spot, in the starting line-up.

Three others – Te Maire Martin (21), James Fisher-Harris (20) and Joseph Tapine (22) – will come off the bench for their first appearances in an international test match. The first to take the field will become Kiwi #800.

The NZ team have moved camp to Carlisle ahead of their game in Workington on the northwest coast of England.

With this line-up, all 24 members of the touring squad will have played during the Four Nations tournament.

“It’s an exciting opportunity for these young players,” says Kidwell. “They are hungry, their effort and attitude in training has shown me that, and they’ll bring a lot of energy.”

After the 14-8 loss to Australia last Sunday (NZ), Kidwell acknowledges this game is a must win.
“The most important thing right now is we need to win. Scotland started really well against England and we need to respect that.

“They have improved every game and if you add that on top of the conditions, we have a tough challenge ahead.”

“The guys making their debuts deserve the opportunity to play. They have worked extremely hard and have been pushing for spots all tour.”

Jason Nightingale also returns to the team, after missing last week’s test with an ankle injury.