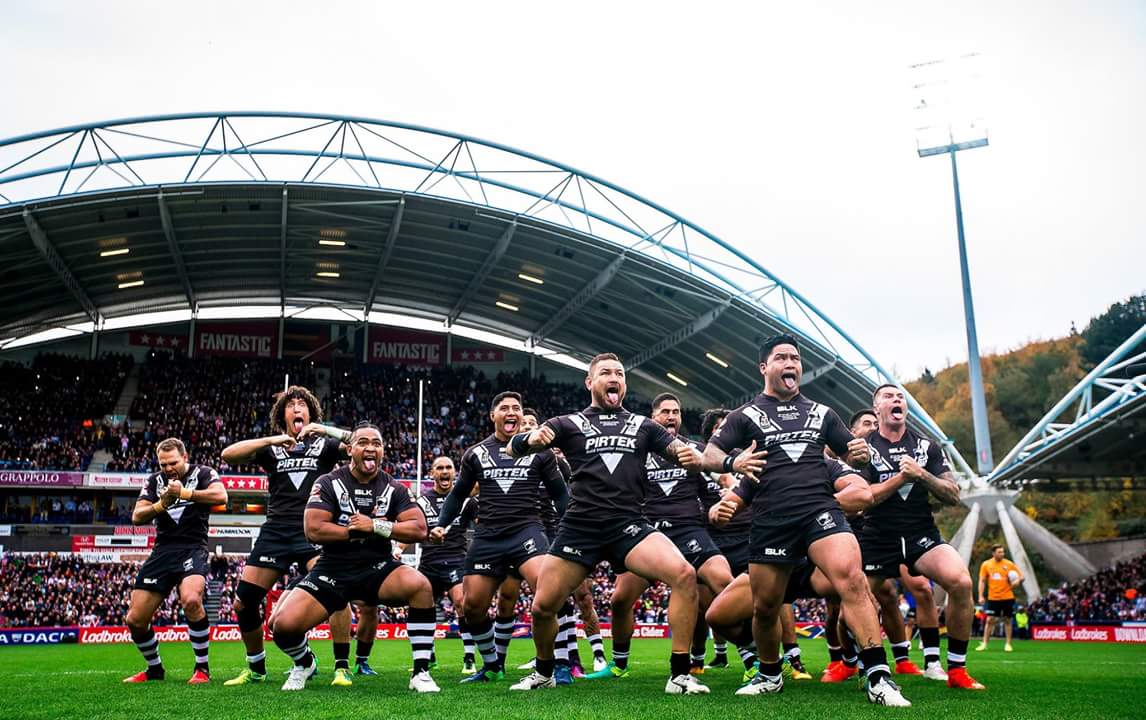 Johnson’s 65th minute one-pointer, while a fair distance from full-time, contributed to England’s late meltdown where they proved to be their own worst enemy.

With the try-line in sight in the final nine minutes, Gold Coast-bound centre Dan Sarginson dropped the ball cold in what could have been a potential match-winning play.

No Englishman contributed to their hard luck more in the final 15 minutes than skipper Sam Burgess who came up with multiple uncharacteristic errors.

England’s one and only field goal attempt, from five-eighth Gareth Widdop, was waved away in the final three minutes.

While Johnson clinched the result with the boot, his 80-metre intercept try from a wayward Widdop pass certainly helped the Kiwis’ cause just after half-time.

With the Kiwis extending their lead to 12-4, England hit back in the 48th minute through winger Jermaine McGillvary thanks to a handy Elliott Whitehead cut-out ball.

New Zealand winger Jordan Rapana’s second try of the game eight minutes later – provided from a magic Manu Ma’u offload – looked to have sealed the match for the Kiwis.

Widdop provided the equalising play thanks to an unbelievable two-man, over-the-head bat on for Ryan Hall to score in the corner – the winger’s 29th try in 29 Tests – though it would all be in vain by game’s end.

Wayne Bennett’s first foray as England coach may have ended in disappointment but his influence was clear considering his side’s ploy to opt for two penalty goals in the first 10 minutes.

In a relatively uneventful first half, both England prop James Graham and Kiwis centre Solomone Kata were denied the game’s first try.

That changed in the 34th minute when Rapana scored his first ever international try in the corner, just minutes after Kahu kicked a penalty goal of his own.

Of concern for New Zealand however is the health of veteran five-eighth Thomas Leuluai who failed to return from a concussion suffered in the 53rd minute.

For England the equation is simple. They have to win their upcoming games against Scotland and the Kangaroos to give themselves any chance of playing in the Four Nations final on November 20.