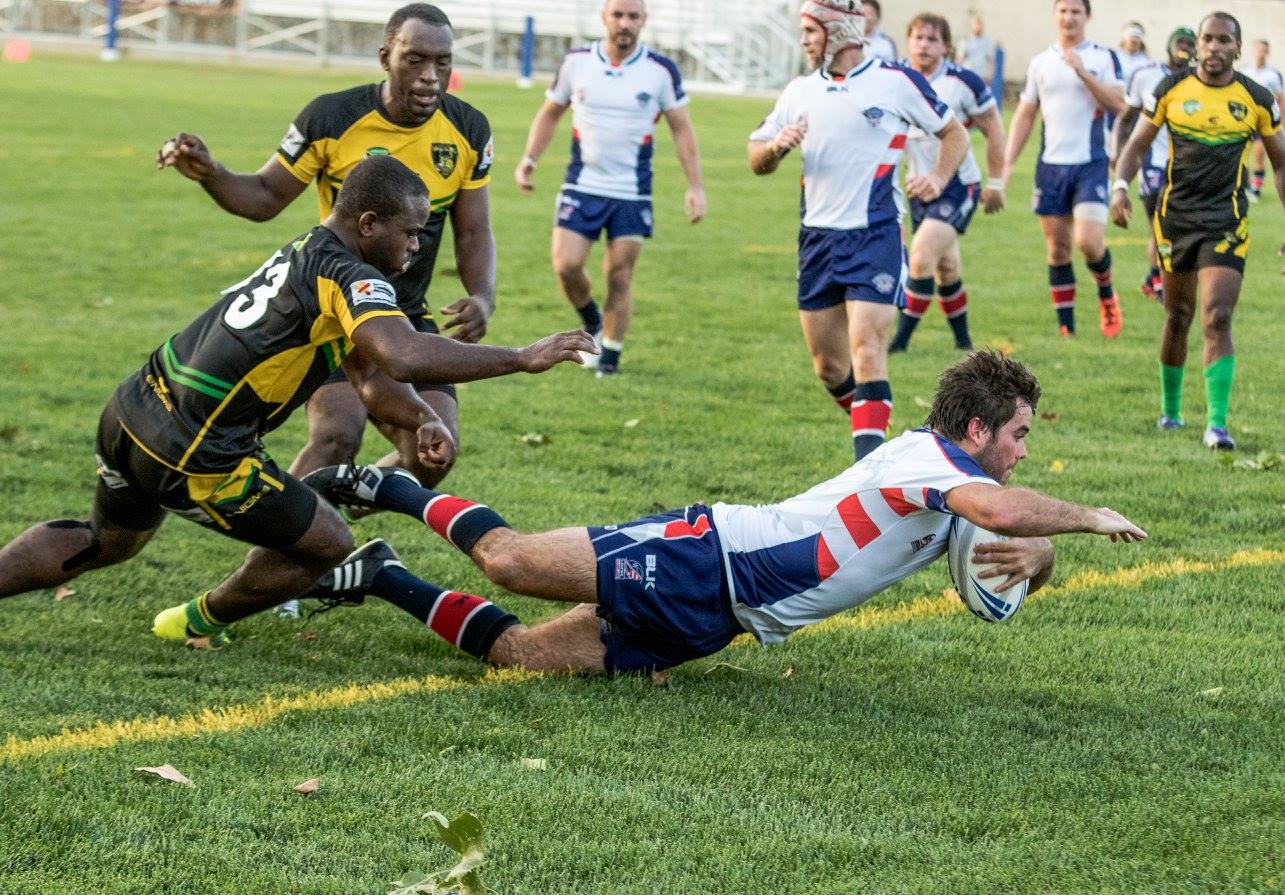 Current world number one ranked nation and Ladbrokes Four Nations holders, New Zealand, will have their position under threat by both Australia and England as the tournament kicks off this weekend.

If the Kangaroos are triumphant in regaining the trophy they last won in 2011, then Mal Meninga’s men will go back to the top.

“We are looking more at improving performance than being number one, that will take care of itself if we get everything else right,” said Meninga at the tournament launch at Liverpool FC, where the final will be held on 20 November.

Should England, under Wayne Bennett for the first time in competition, win the silverware for the first time – having been runners up twice – then they could also emerge at the top of the standings, subject to the margins of victory and the result between the Antipodean nations.

Scotland, who make their first appearance in Four Nations games, will start at ninth position and are keen to use the opportunity to play the top ranked nations as a springboard going into next year’s World Cup.

The Bravehearts qualified for the Ladbrokes Four Nations courtesy of their win in the 2014 European Championships against Wales, Ireland and France.

Outside of the top 10, Jamaica is the biggest riser, moving up from 27 to 16, a result of their recent spate of games against Canada (14) and the USA (10) plus their successful first-time matches in Europe against Ireland and Wales, who were ranked sixth and eighth respectively.

JRLA director of rugby Romeo Monteith commented: “We can justifiably be a top 10 nation with the cadre of UK and domestic based players we have.”

“Our incredible performances against Wales and Ireland leaves no doubt in my mind that our strategy now to play games in Europe annually, alongside matches in the Americas Championship, is the way forward.

Monteith added: “Rugby league needs excitement outside the top nations, and with our unique Caribbean flair we stand ready to rock the world with reggae rugby league.”

* The World Rankings are based upon the results in international matches over the past five years, with more recent results carrying a greater weighting. They also take into account the relative strength of the opponents and the level and type of competition.