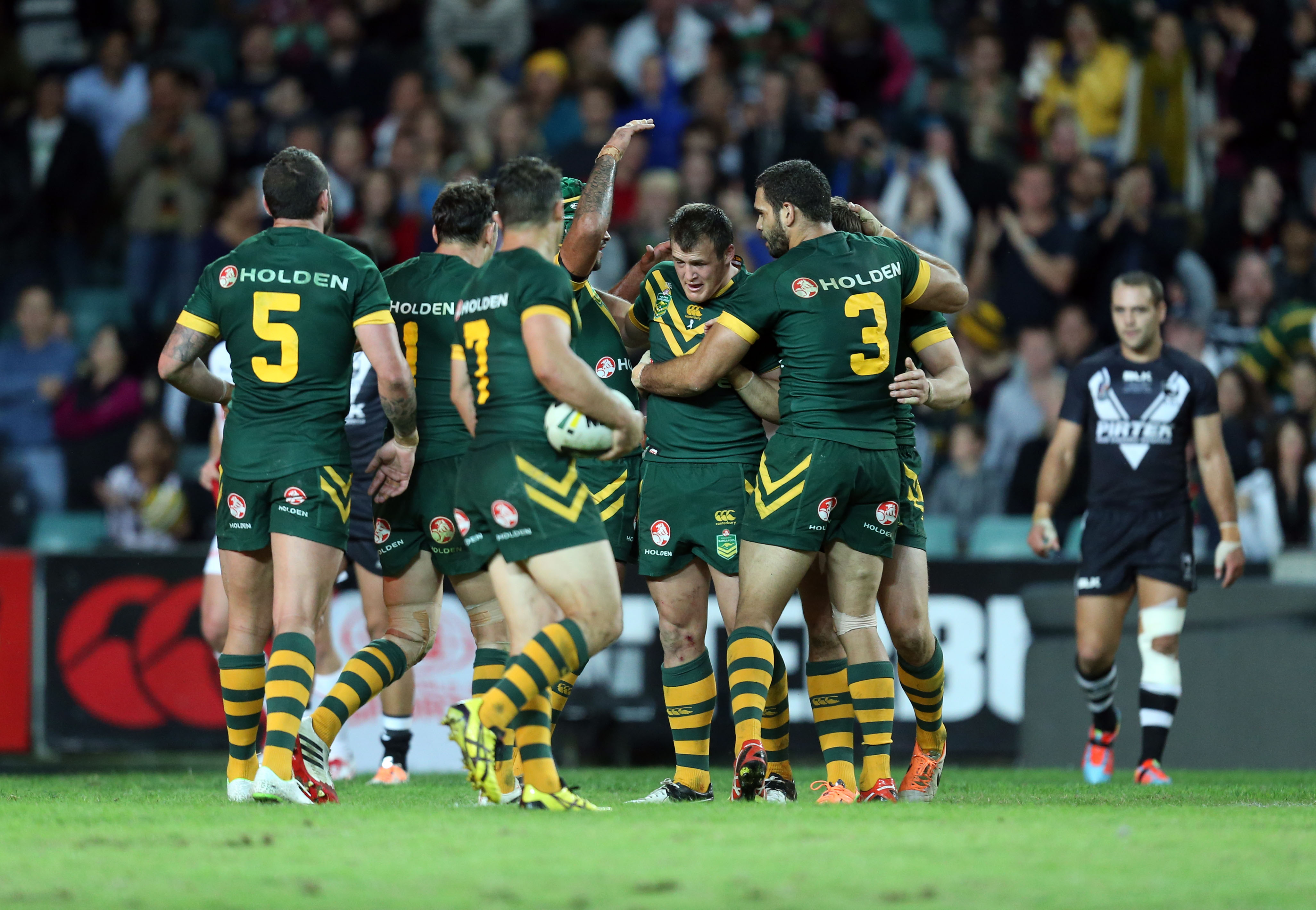 Cooper Cronk will play his 30th Test match for Australia against the Bravehearts.

“I always planned to ensure the entire 24-man squad has played across the Perth Test and the Four Nations match against Scotland and that will set us up nicely for the rest of the tournament,” Kangaroos coach Mal Meninga said.

“I do have an idea of what my best possible squad would be but all players know they can break into the top team with a strong performance.”