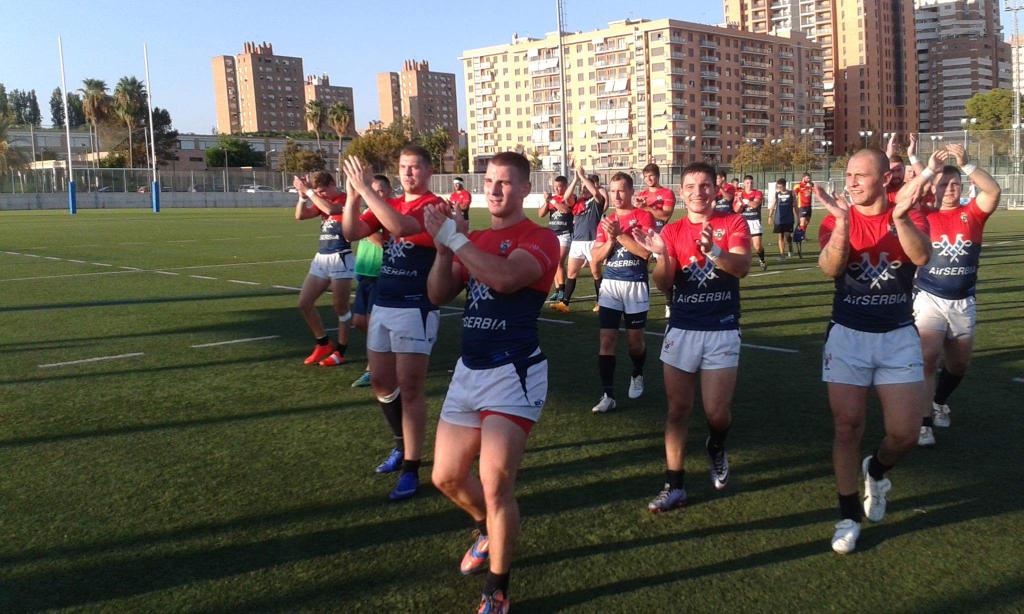 Kicking off at 10:00pm Sydney time (9:00pm Brisbane, Midnight Auckland), the Ireland Wolfhounds will head to Valencia to take on the Spanish National Team. This match will be Ireland’s first game of the qualification tournament, whilst for the Spanish, after a large loss in Moscow against Russia, this game has come a must win clash for the team.

Both Live Stream games are available at www.asiapacificrl.com/livestream