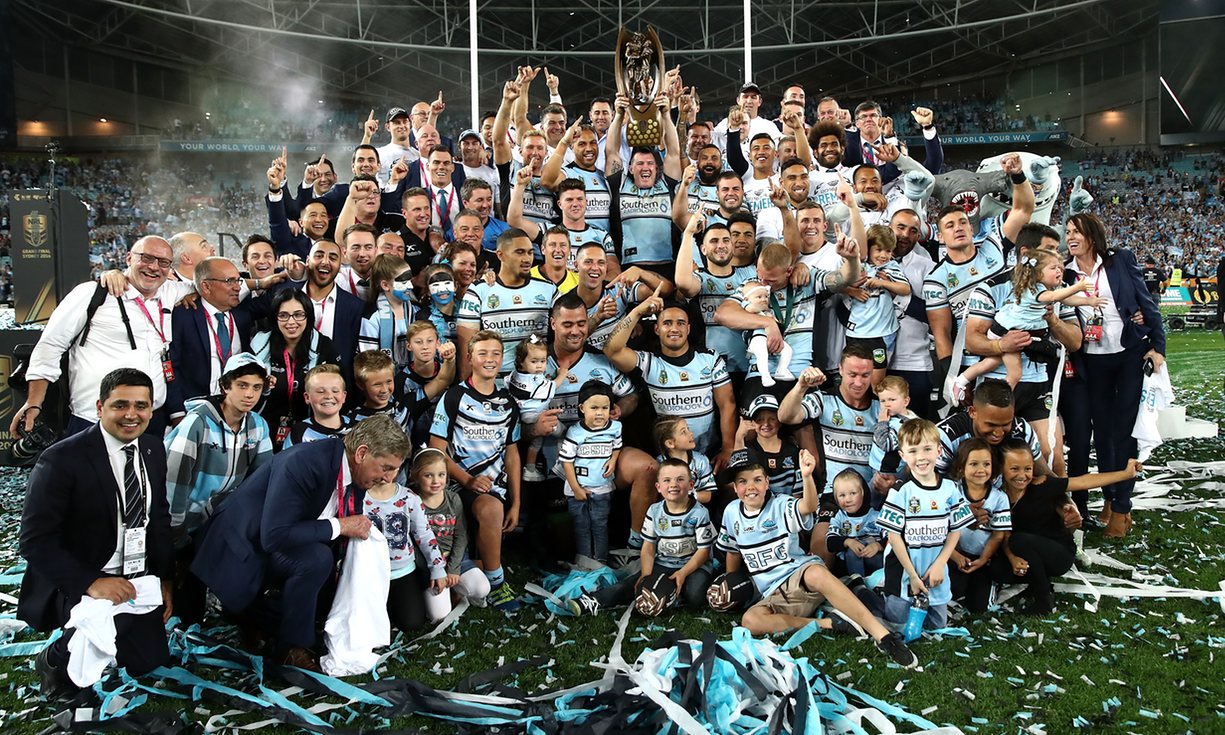 The Rugby Football League (RLF), in partnership with the Super League, the National Rugby League (NRL) and the Cronulla Sharks, have announced the details of the 2017 Dacia World Club Series.

The weekend’s action will kick off on Saturday, February 18, as the Wolves host Brisbane Broncos at the Halliwell Jones Stadium in Warrington.

The Dacia World Club Challenge will then follow on Sunday, February 19, as Wigan Warriors host Cronulla Sharks at the DW Stadium.

Sharks coach Shane Flanagan said he and the Sharks are excited about the chance to challenge for the title of ‘World Champions’ in the Series.

“To have the chance to play over in the UK, for a World Club Championship, is a great opportunity and one that our club is really looking forward to,” Flanagan said.

“Then add to that the challenge of playing Wigan, one of the strongest and most famous clubs in the Super League and it will definitely be an outstanding experience.”

Downing Warrington 12 points to 6 in the 2016 Super League decider, Wigan Warriors coach Shaun Wane was quick to praise the Sharks when speaking of the upcoming World Club Series.

“We are excited to welcome the Cronulla Sharks to the DW Stadium in February. They are a quality side who have shown that when under pressure they can come up with their very best rugby league,” Wane said.

“Playing against the very best that the NRL has to offer will offer this squad a big test, but it is one I am confident they will rise to.

“We came very close to beating the Brisbane Broncos two years ago and the squad are very motivated to do well against Cronulla and hopefully win the World Club Challenge for the fourth time ever next year.”