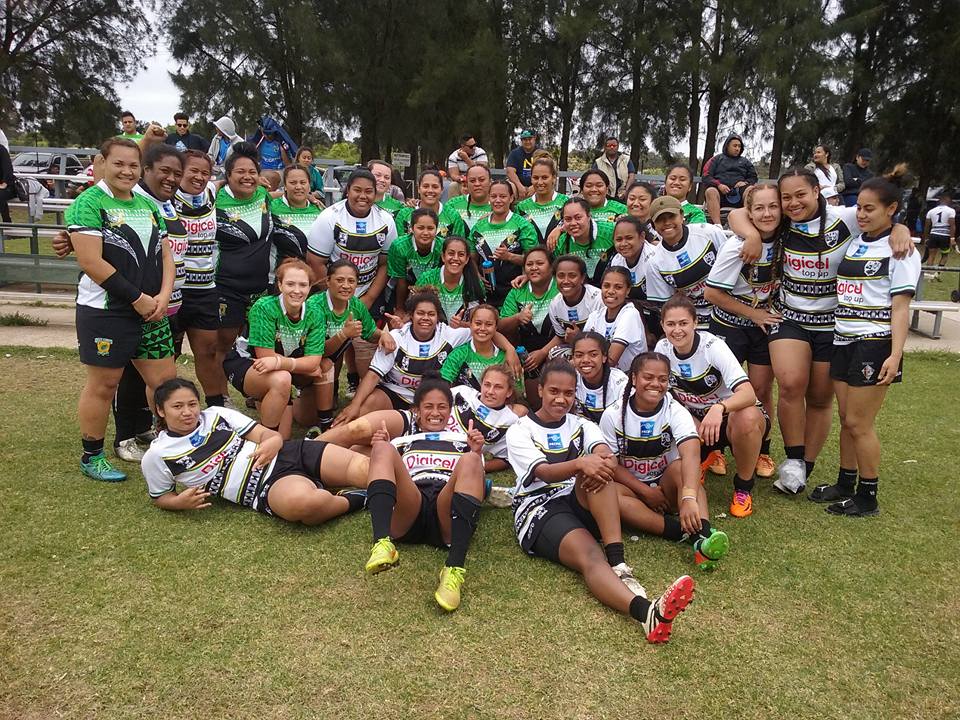 The sixth and final participant to the 2017 Women’s Rugby League World Cup will be decided this Saturday at St Mary’s Stadium in Sydney’s West when the representative sides from Fiji, Samoa, Tonga and the Cook Islands go head to head.

Saturday’s round robin tournament will determine who will join them in what is set to be one of the most closely contested Women’s World Cups yet.

Of the teams fighting it out for the final qualification spot, only Fiji has never appeared before in a Women’s World Cup, with Samoa and Tonga featuring twice (2005 and 2008) and Cook Islands making an appearance in 2005.