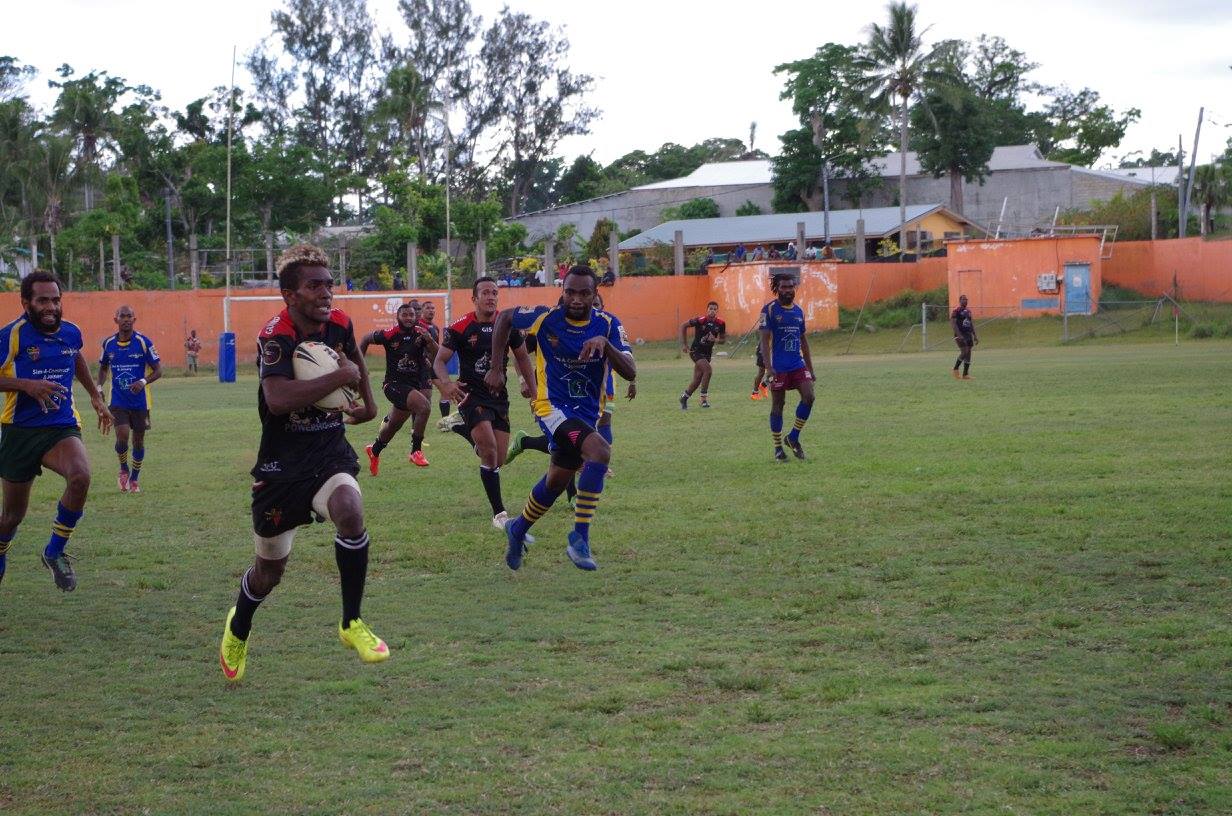 Port Villa Fireants and Santo Boars to clash in October

The Port Vila Fire Ants Representative side will have their opportunity to make it five wins from five outings when they take on the Santo Boars at Stade de Municipal in Port Vila on October 15.

The match, which will be a curtain raiser to Vanuatu’s Test Match against the Solomon Islands, will see the best players from the Island of Efate (Port Vila) take on Espiritu Santo’s best (Santo).

The last time these two team met was in December 2015, when the Fire Ants ran out 30 – 16 victors after scoring 14-unanswered points in the second half, in a game which help re-start Rugby League in the Pacific nation after the destruction caused by Cyclone Pam.

Since then, the Port Vila Rugby League has established a four team local competition, featuring sides from Port Vila, Pango and Ifira, whilst in Espiritu Santo, the Santo Rugby League has conducted its own series of games in and around Lunganville.