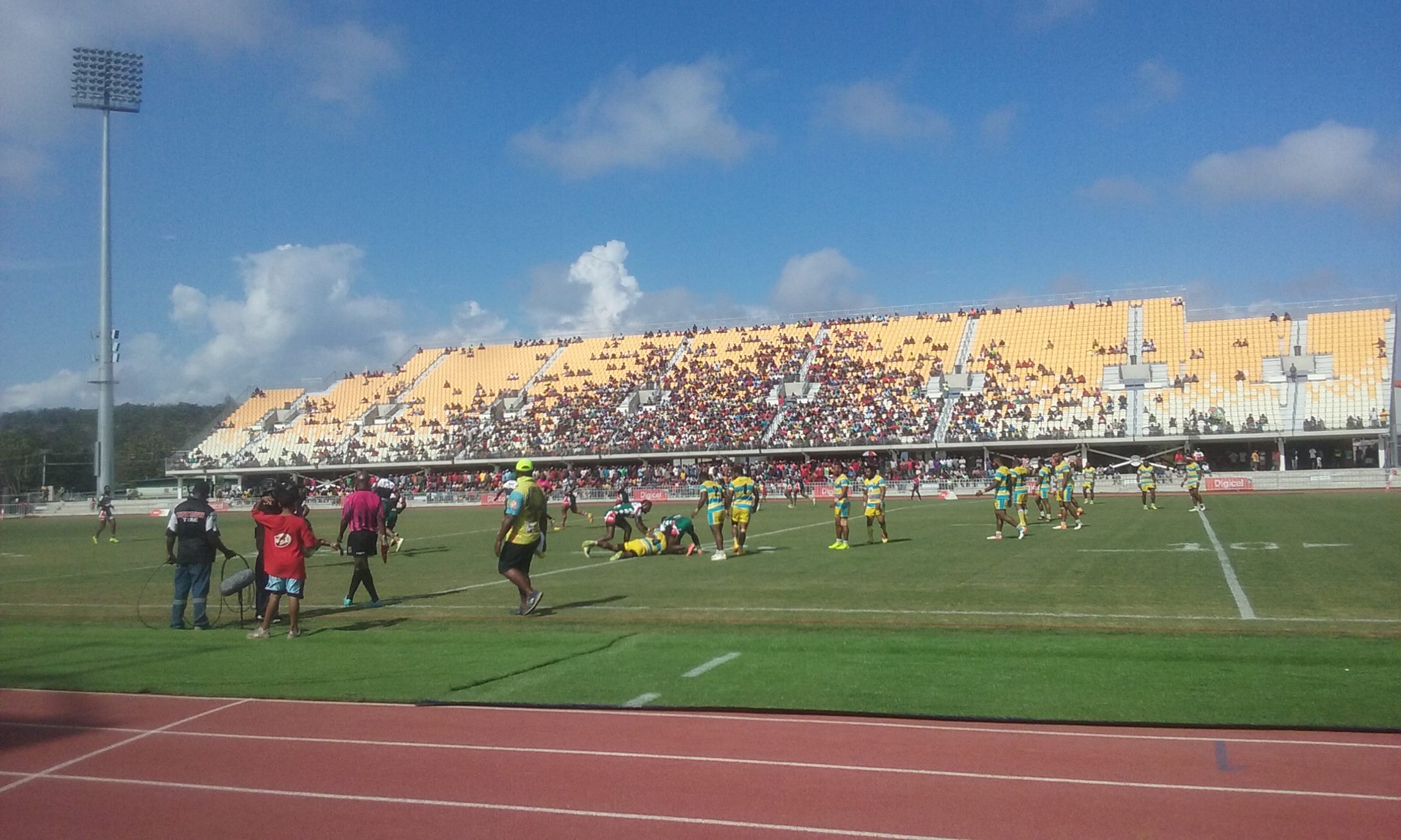 The Agmark Gurias will take on the Lae Tigers in the 2016 PNGRFL Digicel Cup competition after defeating the Mt Hagen Eagles in Saturday’s Preliminary Final.

Coming into the 2016 Finals Series in fourth place, the Gurias have experienced two weeks of elimination football before coming up against the Eagles, and their experience in the pressure cooker that is Finals football showed as the team lead for the entire game.

Played at Sir John Guise Stadium in Port Moresby, the Gurias scored three tries to one in the first half to lead 14 – 4 at the change of ends at halftime.

The Eagles hit back early in the second half to make it 14 – 8 before Stanley Olo crossed in the 50th minute to give the Gurias a 10 point lead and see the score go 18 – 8.

A try heading into the final quarter kept the Eagles in the game, before the Gurias kicked the decisive field goal in the 70th minute of the match.