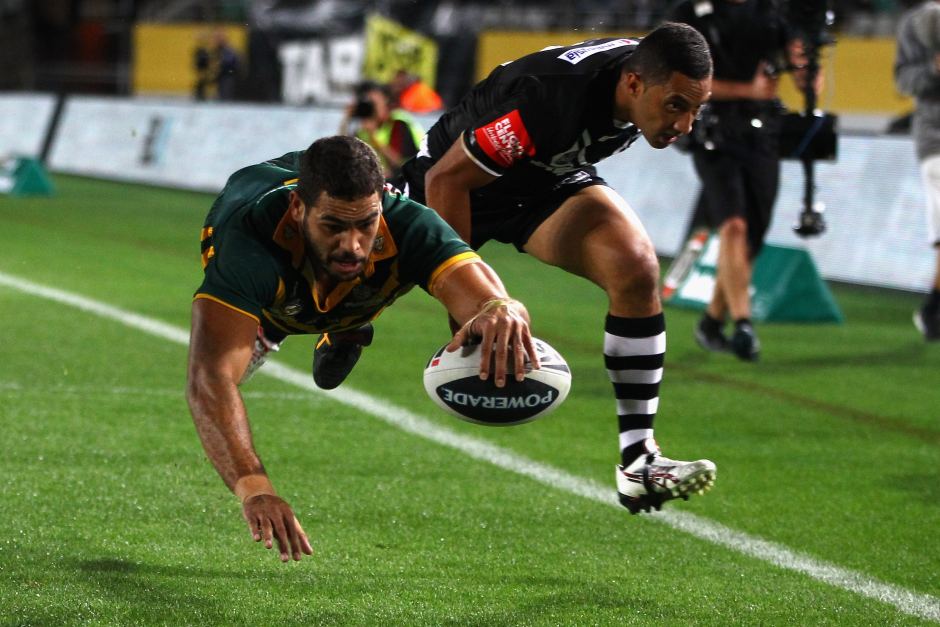 South Sydney Captain Greg Inglis will skipper the Prime Minister’s XIII in the traditional match against PNG on September 24 at the National Football Stadium, Port Moresby.

Prime Minister’s XIII Coach Mal Meninga has confirmed that Inglis would play in the annual match, and would captain the side.

Meninga said he would be treating the match as a genuine trial for Four Nations positions.

“Greg is an outstanding leader and his selection in the team and as captain shows the mindset I have around this game,” Meninga said.

“I want to select the strongest team possible. All players who play in the Prime Minister’s XIII game will be genuine chances of playing in the Four Nations.”

Inglis, captain of the Rabbitohs as well as the Indigenous All Stars this year, said he was humbled to be given the opportunity to skipper the Prime Minister’s XIII.

“When Mal called me and said he wanted me to lead the side out, it took a second for it to sink in. It is a real honour for me,” Inglis said.

“When you’re asked to be captain of any side, it means you’re doing something right. The coach and selectors are obviously looking at you and the way you conduct yourself.

“I’m really thrilled to get this opportunity.”

The remainder of the Prime Minister’s XIII team to face PNG in Port Moresby will be selected next month.